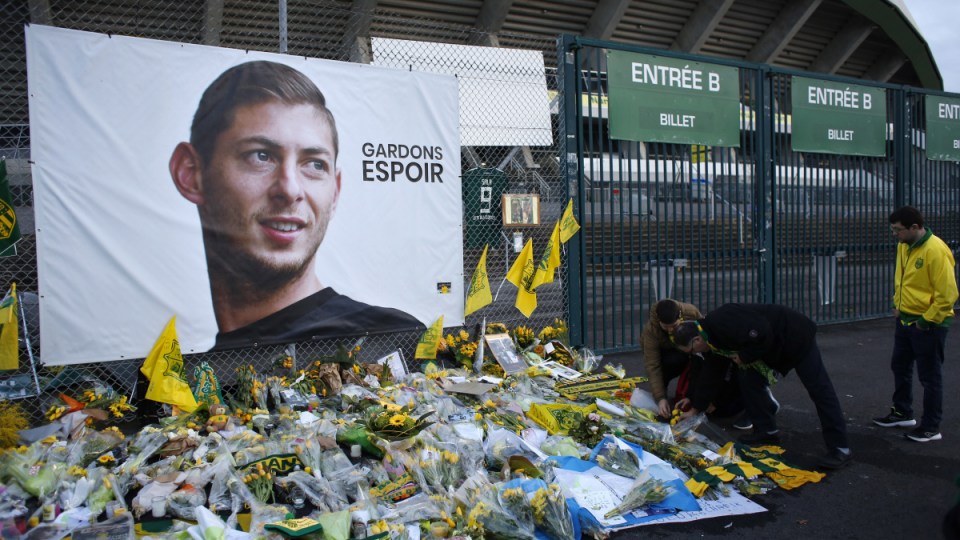 The businessman who organised the flight that resulted in the death of Argentine soccer player Emiliano Sala has been found guilty of endangering the safety of an aircraft.

Sala died after the single-engine Piper Malibu aircraft in which he was traveling crashed in the English Channel on January 21, 2019.

Sala, who had played for French club Nantes, was travelling to join his new team, Cardiff, in Wales.

The body of the pilot, David Ibbotson, was never recovered.

David Henderson, the aircraft operator who arranged the flight, had asked Ibbotson to fly the plane as he was away on holiday.

Ibbotson, who regularly flew for Henderson, did not hold a commercial pilot’s licence or a qualification to fly at night, and his rating to fly the Piper Malibu had expired.

The 67-year-old Henderson was convicted by a jury at Cardiff Crown Court on Thursday by a majority verdict of 10-2.

The jury heard how just moments after finding out the plane had gone down, Henderson sent text messages to a number of people telling them to stay silent, warning it would “open a can of worms.”

He said in court he had feared an investigation into his business dealings.

Prosecutor Martin Goudie said Henderson had been “reckless or negligent” in the way he operated the plane, putting his business above the safety of passengers.

Goudie said Henderson had created a culture of breaching the air-navigation regulations among the pilots he hired.

Defence attorney Stephen Spence said his client’s actions were “purely a paperwork issue” and had not led to a likelihood of danger.

Spence said Henderson knew Ibbotson, who had been flying for decades and had accumulated about 3500 flying miles, was an experienced pilot.

Henderson had previously admitted to a separate offence of attempting to discharge a passenger without valid permission or authorisation.

He was granted bail to return to be sentenced for both offences on November 12.