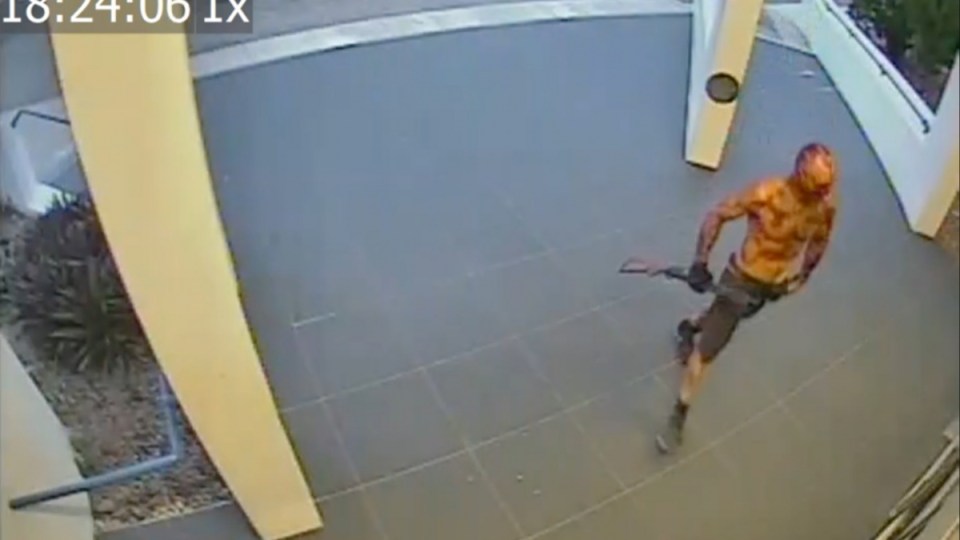 A lovesick man accused of murdering four people during a drug-fuelled rampage across Darwin before claiming he was temporarily insane wasn’t psychotic, a court has been told.

Benjamin Glenn Hoffmann has pleaded not guilty to four counts of murder on June 4, 2019, saying he’d been poisoned and it had caused him to be “out of his mind”.

“At that time, Ben was not suffering a significant disturbance of mood or psychosis or active cognitive impairment,” he told the Northern Territory Supreme Court on Wednesday.

Professor Parker also said he found no signs that Hoffmann had been poisoned as he had claimed or involuntary intoxication.

“There was no evidence … in his mental state at that time that he appeared to be slurring his speech or having problems with his coordination,” he said.

During the examination, Professor Parker also asked Hoffmann if he’d experienced any hallucinations or if voices were telling him to perform actions, to which he replied ‘no’.

Forensic physician Angela Sungalia agreed, saying Hoffmann’s movements in the hours before the shooting spree were calm and calculated.

“Such as acquiring the gun, arranging to meet Mr Sisois (the third man to die), approaching a property and providing the excuse that he saw a dingo,” she said.

“The episodes are purposeful, show thought-out behaviour, and his rational conversation with Senior Constable Aiken and using the dingo excuse to allay suspicion is not in keeping with a psychosis.”

The court has heard Hoffmann, who suffers an anti-social personality disorder, was high on methamphetamine during the rampage.

After the killings, Hoffmann told police he believed he’d been poisoned the night before and it had caused him to be “out of his mind” and temporarily insane.

He also told Professor Parker he’d suffered a brain injury and loss of memory from a prison cell bashing in early 2019.

But police video of Hoffmann during a traffic stop several hours before the first shooting shows him to be polite and respectful towards Senior Constable Scott Aiken.

Later the same day, he went to a property on Darwin’s outskirts near to where his former girlfriend, Kelly Collins, lived and told a resident he had seen a dingo in the area as he searched for her.

Hoffman then allegedly shot Nigel Hellings through the front door at the 75-year-old’s apartment block about 800 metres away.

The 57-year-old’s body was found with a single gunshot wound in the car park at The Buff Club bar and restaurant.

Hoffmann is also accused of murdering Rob Courtney, 52, at an industrial yard at Darwin Recycling about 2.5 kilometres away.

Court told Hoffmann high on drugs ‘but not psychotic’