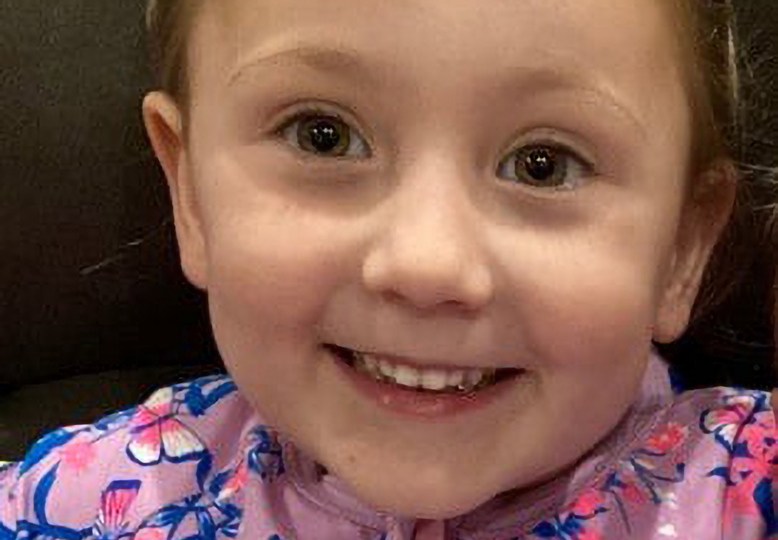 Cleo Smith may have been abducted from the family's campsite.

Surveillance footage from motels and children’s clothing stores is being sought by West Australian police investigating the disappearance of four-year-old Cleo Smith.

A land search around the campsite from which she went missing has concluded as authorities focus their attention on a criminal probe into Cleo’s suspected abduction.

Detectives believe she was taken from her family’s tent at the popular Blowholes site, on WA’s northwest coast, in the early hours of Saturday morning.

Police have also launched a fresh appeal for any dashcam or CCTV footage recorded last weekend within a 1000km radius of the Blowholes campsite but only as far south as Lancelin.

Community service announcements appealing for information regarding Cleo’s disappearance are also being broadcast on radio stations.

Cleo was last seen by her parents about 1.30am on Saturday. Her mother Ellie Smith said she woke around 6am to discover the little girl was missing from the family’s tent.

Investigators have spoken to up to 20 registered sex offenders in the Carnarvon area, but there are currently no suspects.

“Given the information now that we’ve gleaned from the scene, the fact that the search has gone on for this period of time and we haven’t been able to locate her … it leads us to believe that she was taken from the tent,” Detective Superintendent Rob Wilde said.