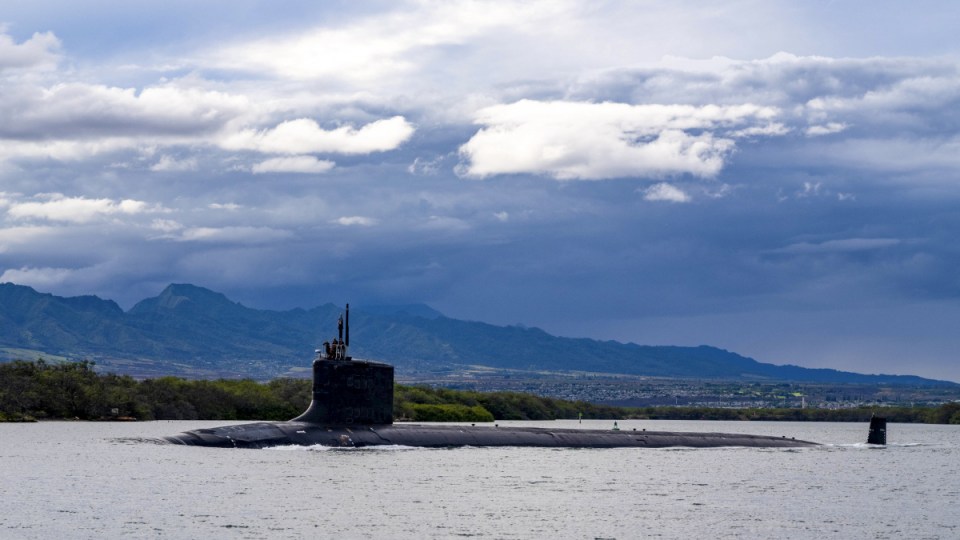 Britain’s Armed Forces Minister James Heappey says there has been an “overhyping” of controversy over a new trilateral security pact between Australia, the United States and Britain.

The alliance, known as AUKUS, will see Australia acquiring technology to deploy nuclear-powered submarines and is widely seen as a response to Chinese militarisation in the region, particularly in the strategically important South China Sea.

The plan has divided south-east Asian countries, with Indonesia and Malaysia warning that it could lead to an arms race among rival superpowers.

The Philippines, a US defence ally, has backed the pact

The alliance has also sparked a row with France, after Australia backed out of a submarine deal with Paris in favour of AUKUS.

U.K. Minister for Armed Forces James Heappey said the #UK and the #US have been sharing such technologies for decades and that #Australia’s decision to join was merely to develop its own submarine capability.https://t.co/3bkJNWoH3R

Mr Heappey said AUKUS was not intended to challenge others, saying Australia had simply made a decision to join a long-standing technology-sharing partnership between Britain and the United States.

“There has been a lot of, sort of overhyping of AUKUS,” he told reporters at a Kuala Lumpur event celebrating the 50th anniversary of a five-way defence pact between Britain, Australia, New Zealand, Singapore and Malaysia.

At the same event, Australian Defence Minister Peter Dutton said AUKUS would not change the country’s security strategy going forward, but will allow it to ensure it remains a reliable partner in the region.

“We’re not somebody who interferes with the operations of other nations. We are a country which is forthright, and we love providing peace in our region, and that’s at the centre of our friendship here,” he said.