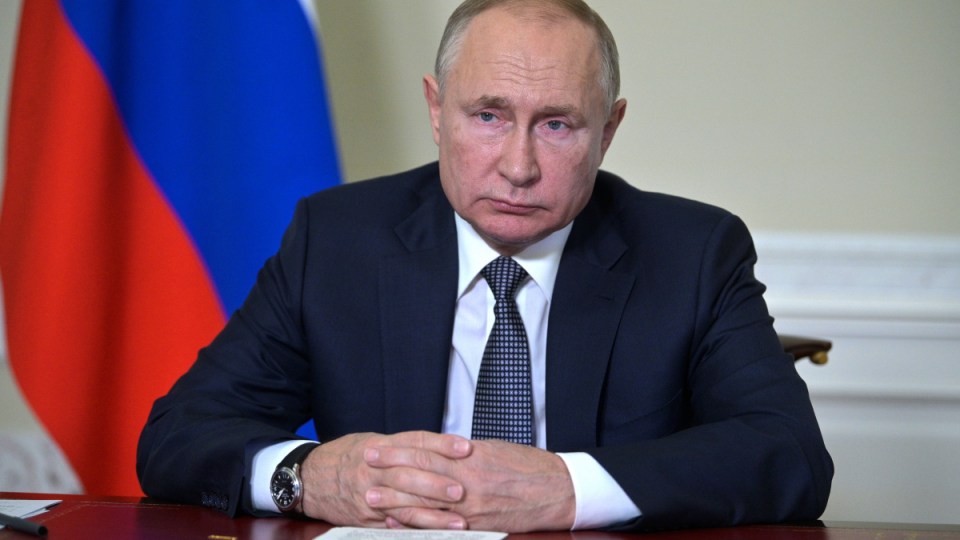 Russian President Vladimir Putin will not fly to Glasgow to attend the COP26 climate summit, the Kremlin says, a setback for host Britain’s hopes of getting world leaders to agree a significant climate deal.

Britain, which hosts the 26th United Nations Climate Change Conference of the Parties, or COP26, in Glasgow from October 31 to November 12, is seeking to get big power support for a more radical plan to tackle climate change.

China’s leader Xi Jinping, will reportedly also not be at the summit in person.

He has not left China since the COVID-19 pandemic began.

He is likely to make an appearance by video.

China’s special climate envoy, Xie Zhenhua, said he would travel to the conference.

The Kremlin on Wednesday said a meeting between Putin and US President Joe Biden before the end of the year was a realistic possibility, as Moscow-Washington relations languish at post-Cold War lows.

“In one form or another (a meeting) is quite realistic,” Kremlin spokesperson Dmitry Peskov said when asked whether the meeting could take place this year.

Kremlin says Vladimir Putin will not fly to Glasgow for COP26