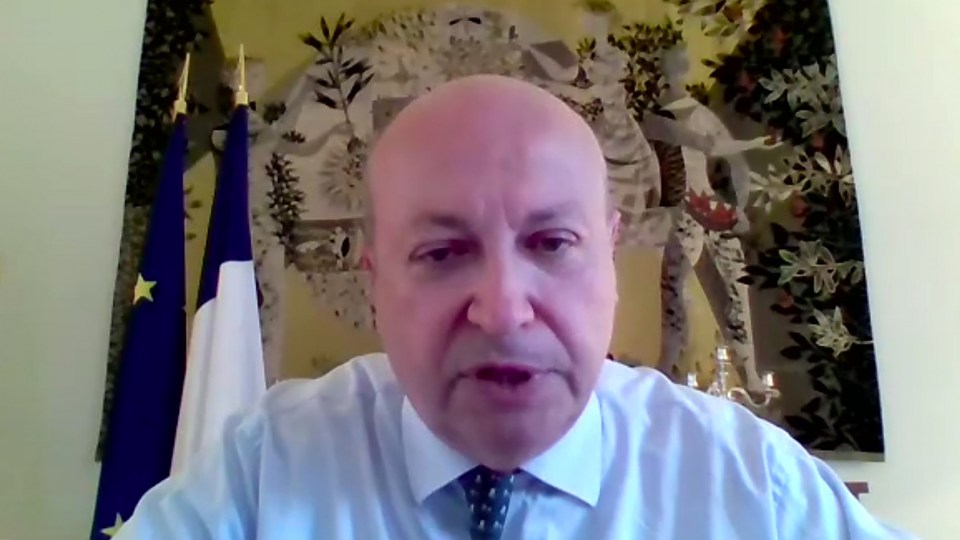 European countries have called on Australia to defend the climate interests of its Pacific neighbours and bring ambitious emissions targets to global talks in Glasgow.

During an address to the Global Race to Zero summit, Mr Thebault name-checked groups like the Business Council of Australia and National Farmers Federation for their stances.

“What we need now is to have all these energy investment prospects and initiatives supported by the right set of policies,” Mr Thebault said on Wednesday night.

He called for ambitious short-term and long-term targets that would allow the Australian government to demonstrate its commitment to tackling climate change and reap the economic benefits.

“Australia should be able, is able, to lead the way in fighting climate change and demonstrate leadership in the Indo-Pacific in particular, and defend the interests of its Pacific neighbours for which climate change is a daily reality and daily threat,” Mr Thebault told the summit.

“Australia has the ability to be a strong voice in Glasgow and can announce the strong commitments that are needed and expected by all stakeholders.”

“It’s a global responsibility but definitely also for other industrialised countries of the region, including Australia,” she told the summit.

Mr Thebault demurred when asked what Australia’s 2030 emissions reduction target should be.

The Coalition has ruled out increasing its 2015 pledge to reduce emissions by between 26 and 28 per cent on 2005 levels.

“Setting targets is key for the success of any strategy and especially when addressing climate change,” Mr Thebault said.