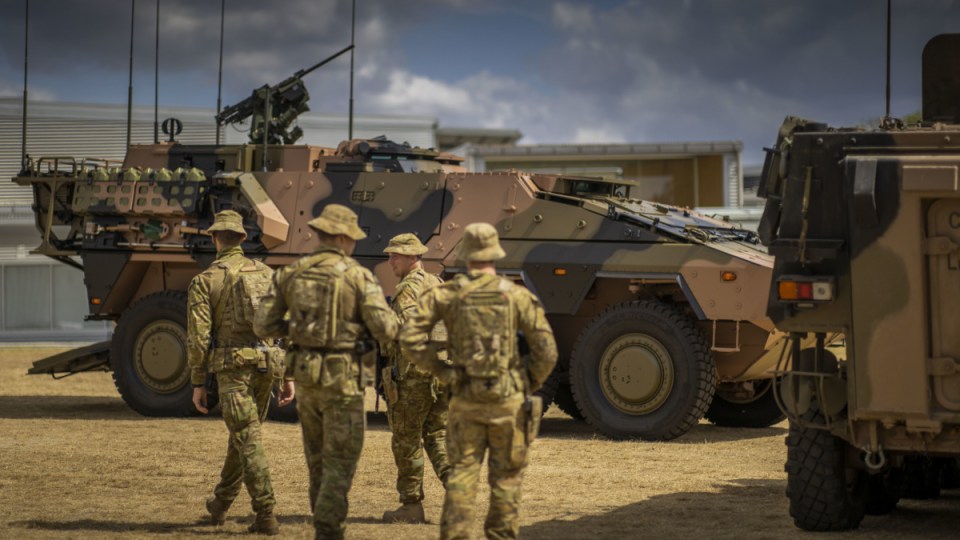 The claims system for veterans will be improved as the commission hearings into suicide takes place. Photo: AAP

The royal commission into military suicides will keep an eye on changes to the veterans claims system being made alongside its inquiry, with the government announcing it is bringing in consultants.

Veterans’ Affairs Minister Andrew Gee on Monday announced the appointment of consultants McKinsey’s to improve the claims system, which he said needed to change before the commission finished its work.

“I have directed McKinsey to hold meetings with families of veterans who have suffered the tragic and devastating loss of a loved one, so that those rebuilding the system have a first-hand understanding of the impact of veteran suicide,” he said.

Commission chair Nick Kaldas said the inquiry would consider any changes or recommendations from the consultancy process as part of its investigations and final report.

“We recognise the urgent need to make improvements to deliver a faster, more efficient and effective system for all veterans and their families,” he said.

Mr Kaldas cautioned that care would be needed to avoid overwhelming veterans and their families, if they were talking to both McKinsey’s and the commission at the same time, and processes should not be conflicting or duplicate.

The commission revealed its timeline on Tuesday, with the official opening to be held at the Brisbane Convention Centre on November 26 and hearings to begin on November 29.

Mr Kaldas said the start of the hearings is an important milestone.

“Many within the defence and veteran community have lost loved ones, or have themselves experienced suicidal thoughts, impulses or actions during or after their military service,” he said.

“As we embark on this inquiry, we hope to learn from the personal experiences of those who have served and their families to identify systemic issues and risk factors that can lead to suicide.”

The hearings will be open to the public if COVID restrictions allow, and will be webcast.

The commission will also hold private sessions in which defence members, veterans and family members can meet with a commissioner privately.

The inquiry is due to deliver its interim report in August 2022 and a final report the following June.

McKinsey’s is set to release its plan in December.

The suicide rate for male ex-serving members is 22 per cent higher than the general population, while the rate is 127 per cent higher for female ex-members, the figures show.