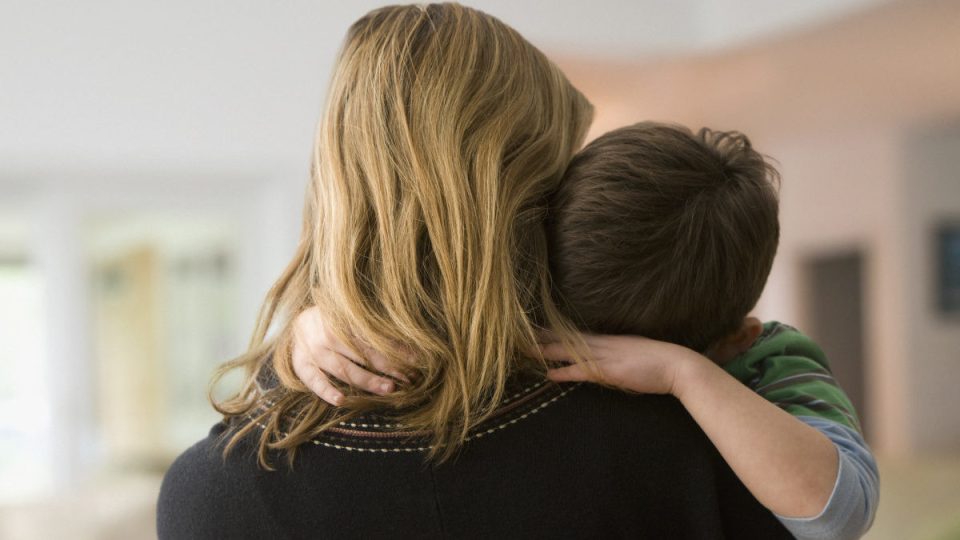 Almost overnight, the child was back in a pram, unable to walk, and enduring sleepless nights of debilitating pain.

“She was back to being carried most places. She couldn’t walk distances,” Ms George said.

Eva was later diagnosed as one of thousands of children around Australia with juvenile arthritis.

The Georges, and thousands of other families nationwide, are set to benefit from a federal government announcement tipping $30 million into new medical research, focusing on musculoskeletal problems in children.

“It’s an absolute milestone. It’s the first time in Australian history anything like this has happened in this space,” Ruth Colagiuri, founder and director of the Juvenile Arthritis Foundation of Australia, told The New Daily.

“It really is the forgotten chronic children’s disease.”

Health Minister Greg Hunt said there were an estimated 880,000 musculoskeletal problems in Australian children and adolescents managed in primary care each year.

From back and hip conditions to muscular dystrophies and musculoskeletal pain, the conditions can range from mild to serious, up to juvenile arthritis – which, at the extreme end, can be debilitating and immensely painful for many children.

“It’s an inflammatory autoimmune disease. It can be from one joint, to every joint in their body. Kids can get it in their internal organs, with inflammation there,” Associate Professor Colagiuri said.

“It’s been forgotten and is under-served. There’s a shortage of workforce, paediatric rheumatologists, outreach clinics and nurses, compared with other similarly prevalent diseases. It’s been seriously left behind.”

On Thursday, Mr Hunt announced $20 million from the federal Medical Research Future Fund would be offered in grants for children’s musculoskeletal research.

The grants, which will open for applications later this year, will go toward projects to develop better diagnosis and treatment options for such conditions, as well as improved programs for therapy and care.

It’s for the kind of projects which could have helped the George family.

From their home in Mudgee, New South Wales, Eva and her parents were forced to criss-cross the state looking for answers and help.

Travelling hours to Dubbo for doctor’s appointments, then to Sydney for tests and treatment, Ms George was told Eva was experiencing what is called systemic juvenile idiopathic arthritis.

It’s a rare condition that causes inflammation to the whole body.

“We were scrambling for knowledge, support, medication.”

Due to a lack of specialist services in their area, the family had to travel more than three hours to see a rheumatologist every few weeks, staying overnight away from home for Eva’s appointments.

Now, months on from the surprise diagnosis, Eva has just turned five, and is much brighter.

Ms George said her daughter endured a lot of tests, and regularly takes medication, but “if you see her now, you wouldn’t know she was ever unwell”.

“You can have four fantastic days where she’s fine, then the next day she’s limping or can’t get out of bed. There’s no rhyme or reason. You’re not sure when the next flare up might be.”

Separately, the federal government also announced $10 million for researchers to develop better approaches to care through upgrading use of health information. The second program, the Research Data Infrastructure grant, will support programs to bring together information held in different systems, or to use artificial intelligence in healthcare.

The project is aimed at supporting earlier diagnoses, boosting effectiveness of treatments, identifying risk factors and reducing the likelihood of adverse medical reactions.

Associate Professor Colagiuri said she hoped the funds would make a big difference to research and treatment of juvenile arthritis.

“It’s really a huge step in moving toward a better range of research, treatments, models of care,” she said.

“Treatment has improved dramatically, but there needs to be better access to care. Access to drugs need to improve, and we need investment in services to deliver that care.”

“You shouldn’t have to drive for days to get care.”