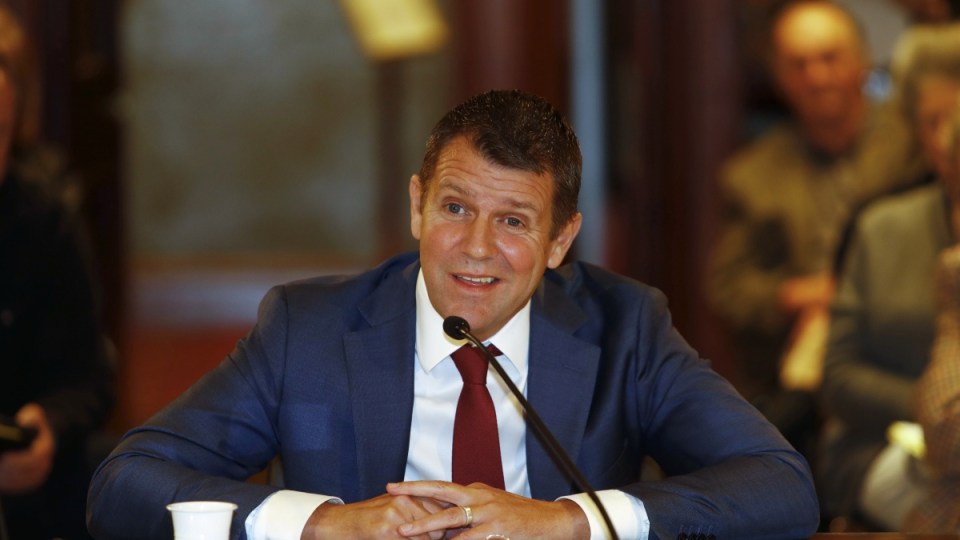 Former NSW Premier Mike Baird has been asked to appear as a witness before ICAC. Photo: AAP

Former NSW premier Mike Baird and current deputy Liberal leader Stuart Ayres have been called to give evidence before ICAC hearings next week into Gladys Berejiklian and her relationship with disgraced politician Daryl Maguire.

The bombshell witness list for the first week of hearings into Ms Berejiklian’s conduct also includes an adviser to the federal vaccine rollout, and the secretary of the state Department of Regional NSW.

The Independent Commission Against Corruption’s Operation Keppel will begin two weeks of hearings on Monday. It is investigating whether former premier Ms Berejiklian acted improperly in awarding two controversial public grants, and her relationship with Mr Maguire.

Ms Berejiklian suddenly resigned on October 1, after she was named by ICAC. The anti-corruption body is probing whether, between 2012 and 2018 – when she was variously a state minister and premier – she engaged in conduct that “constituted or involved a breach of public trust”.

The investigation relates to funding for two projects in Mr Maguire’s electorate; the Australian Clay Target Association and the Riverina Conservatorium of Music in Wagga Wagga. The two sites were handed a total of $35 million in grants.

Ms Berejiklian claimed in her resignation statement that she had “always acted with the highest level of integrity”.

“I want to be very clear, in all the decisions I have ever made as a minister or as premier for NSW, my first consideration has always been the well-being and welfare of the people of this state,” she said.

On Wednesday, ICAC released the witness list for its first week of hearings. Neither Ms Berejiklian nor Mr Maguire were named, but eight others – including Mr Baird and Mr Ayres – were.

Also on the witness list is Gary Barnes, the secretary of the Department of Regional NSW.