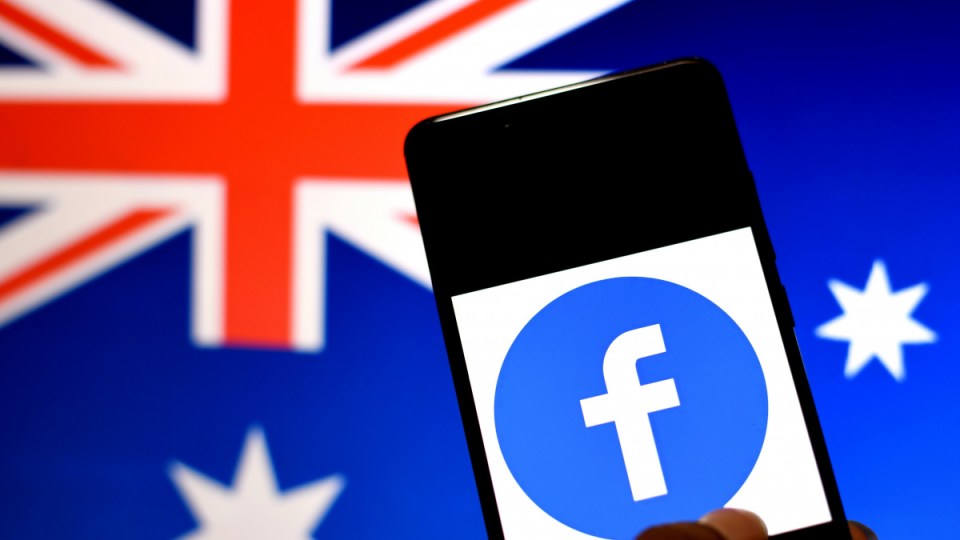 The government is looking at further crackdowns on social media. Photo: Getty

The federal government may try to force Facebook to gather more identification information on their users and hand it to authorities if asked, as part of Scott Morrison’s latest square-up to the social media giants.

It potentially opens the door for the government to consider a controversial plan for Australians to provide 100 points of identification to keep their social media accounts – a suggestion that privacy advocates condemned.

Such a classification could see the platforms become directly liable for defamatory or damaging content posted by their users.

In a press conference, Mr Morrison particularly focused on people using anonymous accounts to abuse or harass others, hinting that the government may look at actions to force social media companies to identify those users.

“If they’re not going to say who they are, well, they’re not a platform any more. They’re a publisher,” the PM said.

“I think that issue – and the technology that enables it and the lack of accountability that sits around it – is just not on. And you can expect us to be leaning even further into this.”

Communications Minister Paul Fletcher was cagey when grilled about the proposal on the ABC’s Insiders on Sunday, but said attorneys-general at federal and state level were already considering defamation law reform.

Mr Fletcher noted a recent High Court case which found that media outlets were liable under defamation law for comments posted by users on their Facebook pages.

But he said the government did not believe the law was clear on what responsibility the social media platform held.

“What is the responsibility of Facebook? Do they, for example, have a responsibility to assist a litigant in providing information about the identity of the person who posted the comment?” Mr Fletcher said.

He said that treating social media platforms as publishers was “one of the options that is before us”.

“We expect a stronger position from the platforms. For a long time, they’ve been getting away with not taking any responsibility in relation to content posted on their sites,” the minister said.

“What is their responsibility to support a private litigant who brings action?”

Mr Joyce wrote in an article for the Nine newspapers last week that “the platform must be held liable. If they enable the vice, they pay the price”.

But despite the headline-grabbing attacks on social media, the government has shared no concrete detail on what form such a crackdown could take.

His suggestion that social media platforms provide information on a user’s identity reminded some of an April report published by Parliament’s House Standing Committee on Social Policy and Legal Affairs – chaired by Coalition MP Andrew Wallace – which recommended tightening controls on anonymous accounts.

The committee’s report into family violence recommended Australian users should have to provide 100 points of identification “to open or maintain an existing  social media account”, and that social media companies “must provide those identifying details when requested by the eSafety Commissioner, law enforcement or as directed by a court”.

Concerns were raised over potential data slip-ups, hacking or breaches.

It was also questioned whether Facebook would comply with such an order to gather and store the information.

eSafety Commissioner Julie Inman-Grant told a Senate estimates hearing in October 2020 – before the report’s release – that requiring 100 points of ID to use social media would be “very challenging” to manage.

“How do they practically go back and do that? And part of this has to do with how the internet is architected. So it’s not impossible, but it creates a range of other issues,” she said.

Ms Inman-Grant also questioned if enforcing a “real names” policy on social media would stamp out all abuse and bullying, noting “there are a lot of trolls out there who aren’t interested in hiding their identity at all. So, it’s not always going to be a deterrent.”

“There would be huge privacy and security implications,” she told The New Daily.

“Not long ago, we saw Facebook’s largest data breach. It would be incredibly irresponsible for the government to propose people be required to provide that documentation to social media companies.”

Ms Floreani also said she didn’t believe forcing a “real names” policy would stamp out all abuse, and that many people – including those from marginalised backgrounds – may have good reasons for wanting to stay anonymous.

“There’s this prominent narrative that people who are anonymous online are bad people or hiding something, but it could begin as wanting to keep your online life separate from the real world, which is completely reasonable,” she said.

“It’s also survivors of abuse, LGBTQI people who are not out yet but want to explore their identity, or people in sensitive areas like law or media who want to participate in modern online life but can’t do it safely under their real name.

“These people and circumstances get overlooked. It’s really unfair to a lot of people.”