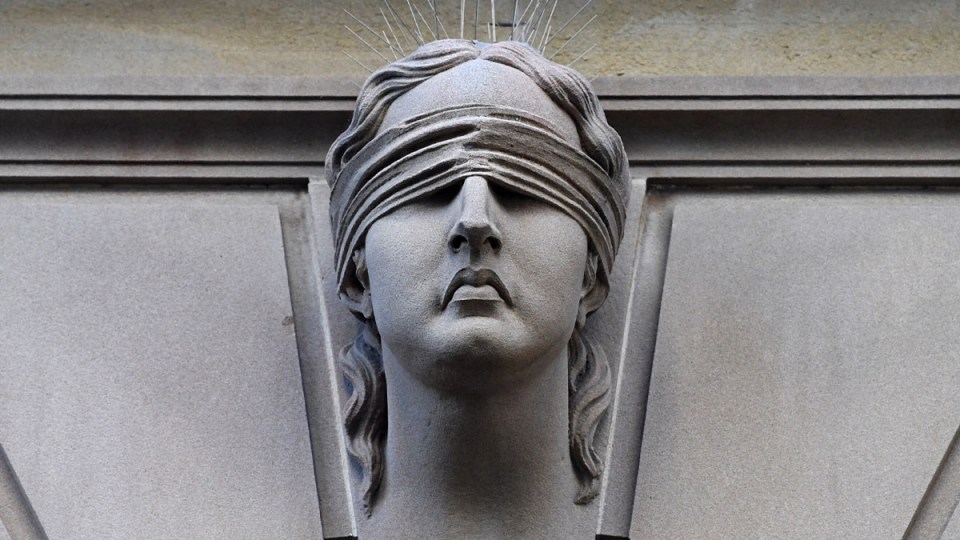 The man who was the target of an accused Darwin murderer has spoken in court. Photo: AAP

The man Ben Hoffmann was searching for when he allegedly gunned down four people in Darwin says he had been in a sexual relationship with the accused murderer’s ex-girlfriend.

The 47-year-old has pleaded not guilty to four counts of murder in less than an hour at four locations in the afternoon of June 4, 2019.

The Crown said Mr Hoffmann was searching for his ex-girlfriend, Kelly Collins, and a man named Alex Deligiannis when the killings happened.

Mr Deligiannis told Mr Hoffmann’s trial he had been in a relationship with Ms Collins.

“I had an open [sexual] relationship with her,” Mr Deligiannis told the Northern Territory Supreme Court on Thursday.

“We stopped doing anything sexual before she went to rehab.

“After that we were just friends.”

Mr Hoffmann and Ms Collins met at drug rehab, where they formed a relationship.

After they left the program, the pair made plans to move in together and Ms Collins selected furniture.

But two weeks before the shootings, Ms Collins sent Mr Hoffmann a text message saying she was in love with another man.

Mr Hoffmann initially responded with a series of humorous texts but in the days after, his demeanour changed and he repeatedly told workmates he was going to “blow [Alex’s] head off”.

The Crown said Mr Hoffmann’s first victim, Hassan Baydoun, 33, died at about 5.38pm on June 4 at the Palms Motel.

Mr Hoffman then allegedly shot Nigel Hellings, 75, at an apartment block on Garden Hills Crescent and Michael Sisois, 57, in a car park at The Buff Club bar and restaurant.

Rob Courtney, 52, was allegedly stabbed more than 30 times and shot dead at an industrial yard at Darwin Recycling.

Mr Deligiannis agreed with prosecutor Lloyd Babb SC that he had previously lived at the Palms Motel and the apartment block on Garden Hills Crescent.

The court also heard he frequented Darwin Recycling in 2018.

He said the last time he had seen Mr Hoffmann before the killings was in a jail when he was serving a sentence for crystal methamphetamine possession.