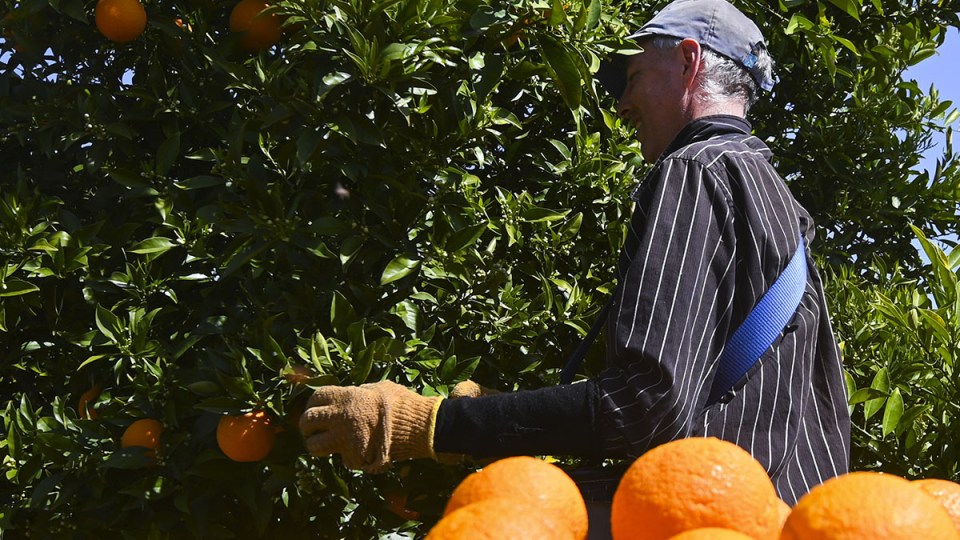 Casual and part-time workers accounted for 75 per cent of job losses in the three months to August. Photo: AAP

Casual and part-time workers accounted for 75 per cent of job losses in the three months to August as COVID-19 outbreaks hammered Australia’s two biggest economies.

The progressive The Australia Institute think tank has found workers who were casual and part-time accounted for 182,300 job losses between May and August.

New research has labelled people relying on insecure work the “shock troops” of the COVID-19 pandemic through its first, second and third waves.

Casual workers represented about 24 per cent of waged employment – excluding the self-employed – when the Delta variant crippled New South Wales, spreading to Victoria and the ACT.

They were eight times more likely to lose work compared with people in permanent jobs.

Part-time employees comprised 32 per cent of the workforce and were 4.5 more times likely to lose work.

“They (insecure workers) suffered by far the deepest casualties during the first round of layoffs,” report author Jim Stanford said.

“Then they were sent back into battle as the economy temporarily recovered.

“But now their livelihoods are being shot down again, in mass numbers.”

By 2019, just half of people in formal employment had a full-time waged job with paid leave entitlements.

The report says this rebuffs the assumption casuals receive additional wages to offset job insecurity and a lack of entitlements.

It found total wage payments would increase by $30 billion a year if casuals earned the same hourly wages as permanent workers.

“The long-term and multi-faceted expansion of insecure work, in all its forms, is ripping apart economic and social stability in Australia,” Dr Stanford said.

Kate Winslet like you’ve never seen her, as Avatar director hits back at critics before film’s release
On This Day: Julian Assange launches WikiLeaks
Today's Stories