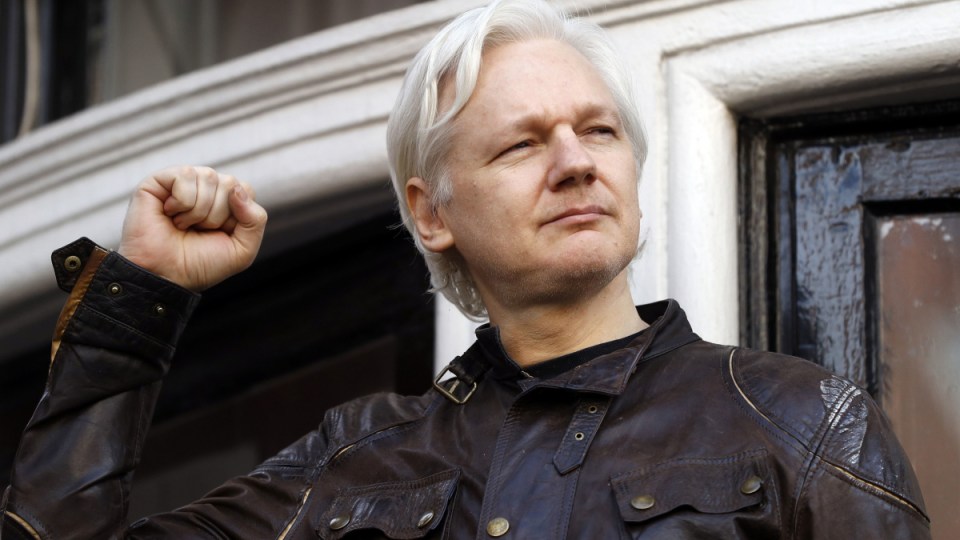 But it wasn’t until four years later that the website shot to fame when it published a secret video of a 2007 US helicopter attack that killed more than a dozen Iraqis, including two Reuters journalists.

US authorities prosecuted WikiLeaks and Assange later that year under the Espionage Act, while Sweden issued an international arrest warrant for Assange over allegations of sexual assault.

The WikiLeakers founder has been confined in London’s Belmarsh Prison since April 2019, after being convicted of breaching bail over the Swedish sexual assault allegation, which was withdrawn in November 2019.

Fearing he would be extradited from Sweden to the United States, Assange breached his bail and took refuge in the Embassy of Ecuador in London in 2012.

He remained there for seven years before his asylum was withdrawn.

In 2017, while Assange was still in the embassy, senior officials inside the CIA and the Donald Trump administration allegedly discussed assassinating Assange.

The Ecuador government ended their protection of Assange in 2019 after a series of disputes, allowing the British Metropolitan Police into the embassy to arrest him based on a US extradition warrant.

On April 11, 2019, Assange was sentenced to 50 weeks in prison after he was found guilty of breaching bail, sparking hearings on extradition to the US.

In May of that year, the first hearing into the US request for Assange’s extradition was held in London.

Almost two years later, on January 4, 2021, authorities ruled that Assange could not be extradited to the US, citing concerns over his mental health.

Assange was denied bail from Belmarsh prison two days later on the grounds that he was a flight risk.

The Biden administration confirmed in February that it would continue fighting to extradite Assange from the UK to face hacking conspiracy charges.