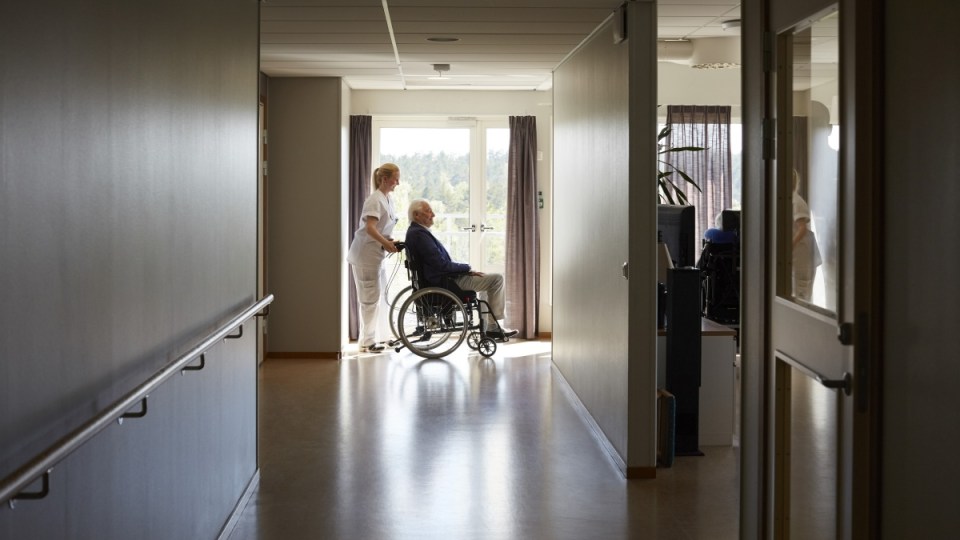 Aged care nurses who remain in the job for 12 months will receive the payment. Photo: Getty

Aged-care nurses who stay in the sector will receive bonus payments in a federal government bid to boost the nation’s workforce.

Full-time registered nurses who work for the same aged-care provider for 12 months can receive the $3700 payment in 2022 and 2023.

Part-time and casual registered nurses will also be eligible for the payment on a pro-rata basis.

It is expected to average $2700 a year for this cohort.

Nurses who work in a rural or remote area, have a postgraduate qualification or take on additional leadership and training responsibilities will be eligible for another $2300 on top. 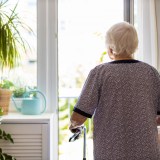 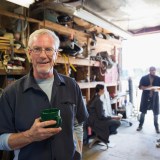 Ageing workforce facing discrimination even as demand for carers rises

The eligibility period for the 2022 payments opens on November 1 and runs until October 31 next year.

The second payment period runs from November 2022 until October 2023.

The measures, costing $135.6 million, were announced in the May federal budget.

“This payment recognises the integral role of registered nurses in delivering high-quality care for our most vulnerable,” Health and Aged Care Minister Greg Hunt said on Monday.

“We hope it encourages aged care nurses to continue working with older Australians and incentivises nurses in other sectors to explore a career in aged care.”

He said the coalition had rejected, ignored or put off key recommendations from the aged care royal commission.

“Scott Morrison has ignored the recommendation to require a nurse to be on duty 24/7 in residential care,” Mr Butler told AAP.

“This is core to improving clinical care for older Australians in residential care.”

It comes after reports that the industry has been staring down a staffing crisis.

As reported by The New Daily in August, a damning survey found 110,000 direct aged-care workers are needed by 2030 to meet basic care needs.

The Committee for Economic Development of Australia warned at the time that without more funding, ageing Australians would experience care standards closer to those seen in emerging economies.

The federal government was criticised for ignoring the findings of the royal commission into aged care quality and safety, including recommendations to boost staff as an urgent priority.