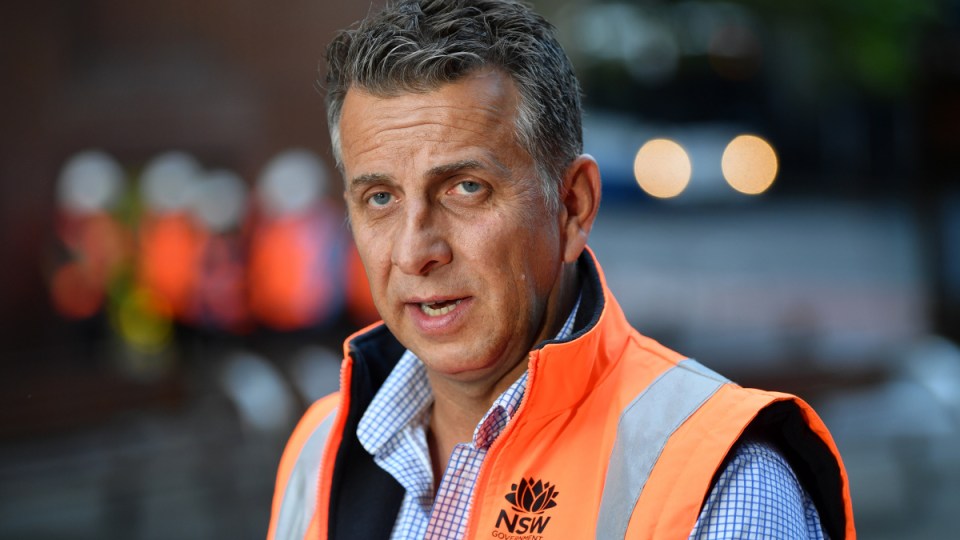 Andrew Constance has called for a recount of the vote in the federal electorate of Gilmore. Photo: AAP

Mr Constance, NSW’s transport minister, says he will quit the front bench in the coming week and step down as the Bega MP by the end of 2021.

The Malua Bay local will seek Liberal preselection for the seat of Gilmore ahead of next year’s federal election.

The seat, taking in Kiama and Batemans Bay, is held by Labor’s Fiona Phillips.

The news comes after Gladys Berejiklian resigned as NSW premier on Friday, with her replacement to be nutted out in the coming days and a by-election to be held in her north Sydney seat of Willoughby.

Mr Constance on Sunday said he was “heartbroken” for Ms Berejiklian, whose resignation was sparked by a corruption inquiry.

“Whilst the party is looking to a new direction at a state level, I do not want to walk away from serving my local community,” he said.

“I am very conscious of getting our community out of COVID lockdown and working alongside our small businesses to rebound as strongly as we can.”

Mr Constance came to national prominence amid the 2019-20 bushfire season as he fought to defend his fire-hit NSW south coast community.

Since the Coalition’s 2011 state election win, he has served as disability services and ageing minister, finance minister, treasurer, industrial relations minister and now in the transport portfolio.

“I love our region, its people and I could not be more proud to continue to serve. From Black Summer to the pandemic, we are the strongest and most resilient communities that you will ever see,” Mr Constance said.

In May last year, he also made a brief attempt to win Liberal preselection for the seat of Eden-Monaro, abandoned after just one day.

The Liberal Party ultimately failed to win back the seat in a by-election.

“He tells it straight and would make a great member of our team,” he said.

Bernard Collaery case is a rare whistleblower win, but why was he prosecuted?
Coalition rift: Nationals Bridget McKenzie complains she’s been kept in the dark about net zero
Today's Stories