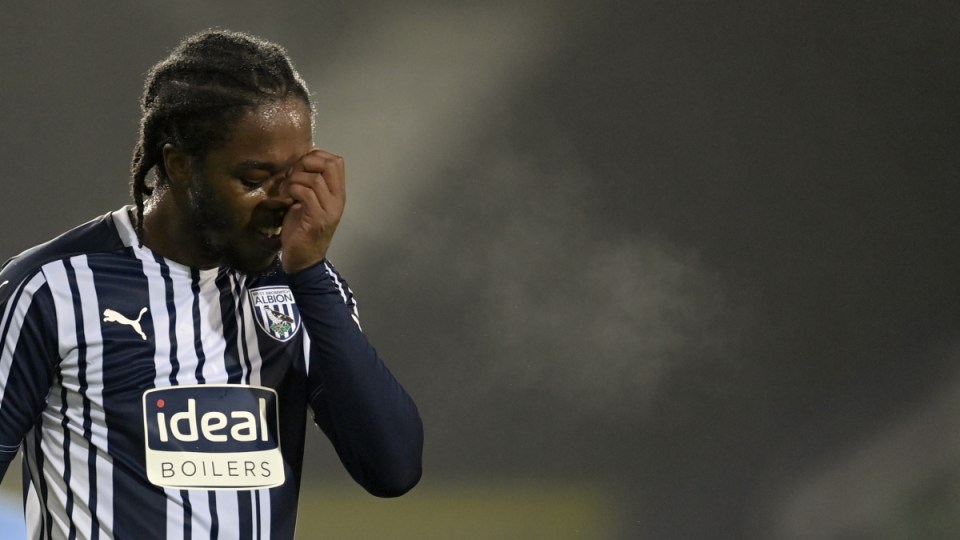 An English soccer fan has been jailed for eight weeks over online racial abuse of Romaine Sawyers. Photo: AP

A West Bromwich Albion fan found guilty of racially abusing one of his own team’s players on Facebook has been jailed for eight weeks.

Simon Silwood posted a message saying Romaine Sawyers should win the “Baboon d’Or” – a sarcastic reference to the Ballon d’Or trophy – following the Baggies’ 5-0 defeat to Manchester City at the Hawthorns on January 26.

The 50-year-old denied the offence, telling police his message on the group was “stupid not racial” and claiming autocorrect had changed the word “buffoon” to “baboon”.

Silwood, who has been banned for life by West Brom, was convicted last month at Walsall Magistrates’ Court after District Judge Briony Clarke ruled he was “not a credible witness” and had meant the post to be offensive.

Romaine Sawyers wants social media companies to do more in the fight against racism and says he will donate his £500 victim compensation to charity.

The court heard that Sawyers, who is currently on loan at Stoke and was reporting a separate alleged racist social media post when he was shown Silwood’s message, was left feeling “harassed, alarmed and distressed” after reading it.

Passing sentence on Silwood at Birmingham Magistrates’ Court on Thursday, District Judge Clarke told him: “This is, Mr Silwood, a serious offence.

“There is no place for racism or racist abuse online. This clearly in my view crosses the custody threshold.

“I assess the remorse you have for your actions as very minimal indeed.

“In my view it (the offence) falls into the category of greatest harm. We have to accept it had a wider impact and a substantial impact on Mr Sawyers.

“In my view, taking into account what I have heard, there is no reason to suspend the sentence.”

Silwood was charged following an investigation carried out by Pc Stuart Ward, who is the UK’s first dedicated hate crime officer within a football unit.