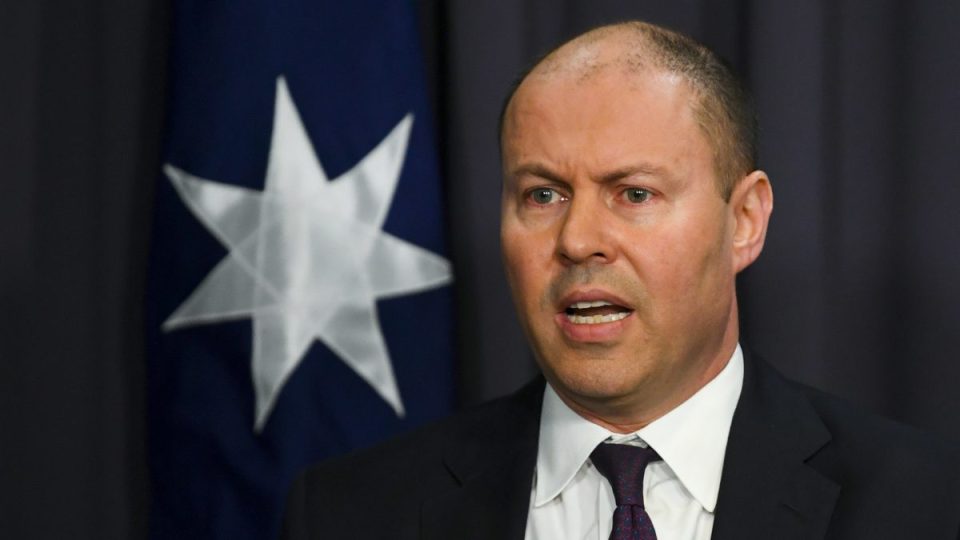 Support for Australians who have lost work hours during the COVID-19 pandemic will be eased as states and territories reach vaccination targets and the economy reopens.

Since the start of the pandemic the Morrison government has provided $291 billion in direct economic support to households and businesses.

The temporary COVID-19 disaster payment has supported around two million Australians with more than $9 billion in payments made since it was announced in June this year.

Treasurer Josh Frydenberg said the payment will change once a state or territory reaches 70 per cent full vaccination of its population 16 years and older, in line with the Phase B of the national plan to exit the pandemic.

As of Tuesday 52.6 per cent of over-16s nationally have received a second dose of vaccine.

Once a state or territory reaches 70 per cent full vaccination, the automatic renewal of the temporary payment will end and individuals will have to reapply each week that a commonwealth hotspot remains in place to confirm their eligibility.

In line with the movement into Phase C, where a commonwealth hotspot remains in place and a state or territory reaches 80 per cent full vaccination, the temporary payment will step down over a period of two weeks before ending.

In the first week after a state or territory has reached 80 per cent vaccination there will be a flat payment of $450 for those who have lost more than eight hours of work, while those on income support will receive $100.

“For those who haven’t already returned to the workforce following the end of the temporary payment as the economy opens up, the social security system will support eligible individuals back into work,” Mr Frydenberg said.

The government will keep another support measure – the pandemic leave disaster payment – in place until June 30, 2022.

“As restrictions ease, the economy is well positioned to bounce back,” Mr Frydenberg said.

“Today’s announcement about the winding down of the COVID disaster payment will provide businesses and households with the certainty they need to plan for the future.”

He said the government was working with the states and territories in lockdown on tapering business support payments once vaccination rates hit 70 per cent in those jurisdictions and would have more to say about that support shortly.