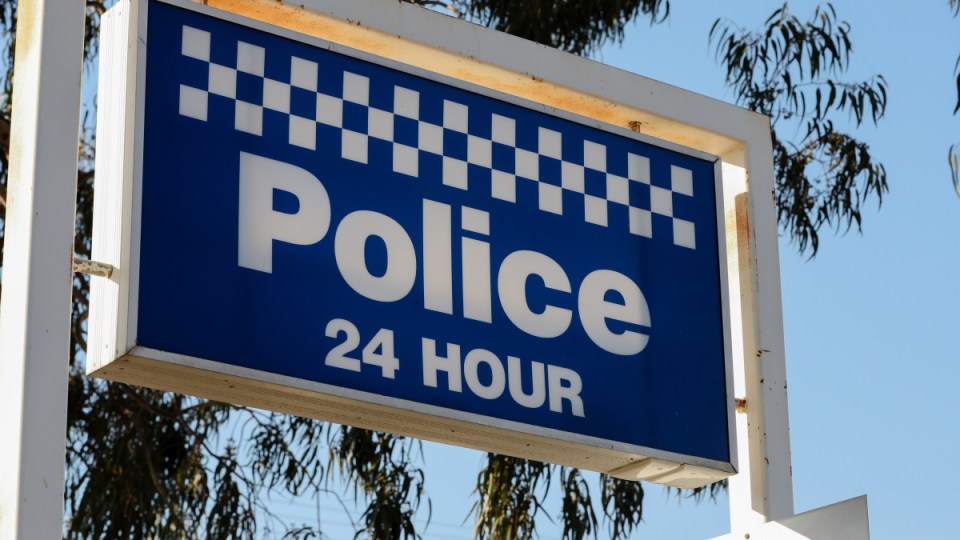 A Melbourne duo has been charged over accusations they used fake Northern Territory driver’s licences to enter Western Australia for the AFL grand final.

Prahran bar owner Hayden Burbank, 49, and finance firm managing director Mark Babbage, 38, are alleged to have flown into Perth on September 22 after arriving in Darwin from Melbourne on September 14.

They were pictured posing inside the Optus Stadium change rooms on Saturday with Melbourne player Alex Neal-Bullen after the side’s drought-breaking premiership win.

WA Police Commissioner Chris Dawson said they received an anonymous public tip-off the men had been in Victoria 14 days before arriving in the state.

The pair were arrested at Bunker Bay in the state’s south-west on Tuesday morning after police issued a public appeal to track them down.

They will spend the night at the Perth Watch House before facing court on Wednesday morning charged with breaching the Emergency Management Act, which can attract fines of up to $50,000 and a maximum jail term of 12 months.

“We are alleging that they falsified documentation on the G2G applications, including driver’s licences to gain access to Western Australia,” Mr Dawson told reporters on Tuesday.

“So to say that this is disappointing is an understatement. How people could knowingly put others at risk in these times is selfish and contemptible.”

One of the men has tested negative for COVID-19 and the other’s result was inconclusive.

He will be retested, with confirmation of the result expected overnight.

“We’ve had that situation from some of our country testing because the testing equipment is not the same as what we’ll run through tonight,” he said.

A woman, believed to be a WA resident, who was with Mr Burbank and Mr Babbage when they were arrested in the Margaret River region has also tested negative. She is unlikely to be charged.

One has returned home to Melbourne, while the other has been arrested and faced Perth Magistrates Court on Tuesday.

He also returned a negative COVID-19 test result and will remain in custody until October 8.