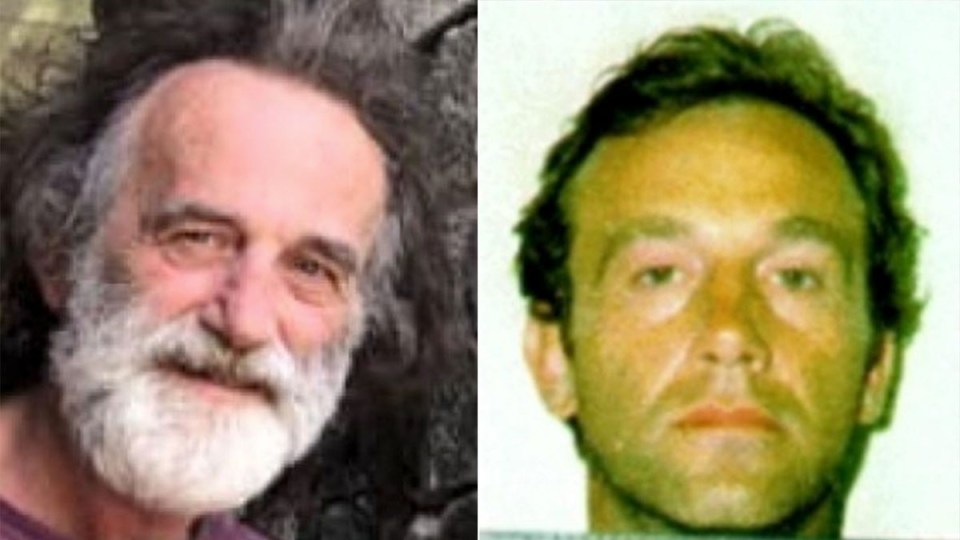 Darko Desic fled Grafton's jail in 1992 – and had been living on Sydney's northern beaches. Photo: GoFundMe/Supplied

Sydney man Darko Desic has formally admitted to breaking out of a New South Wales jail 29 years ago after turning himself in.

On September 5, the 64-year-old walked into Dee Why police station to confess to breaking out of a jail.

In Central Local Court on Tuesday, he pleaded guilty to escaping from lawful custody.

He is due to be sentenced on October 28.

Desic’s case drew worldwide attention as well as support from the northern beaches community where he had reportedly been living for years.

A GoFundMe crowdfunding site set up by practising psychotherapist Belle Higgins has raised $30,000 in an attempt to pay Desic’s lawyer and get a roof over the ex-convict’s head once he is out of jail.

“He has stayed out of trouble and has had this problem hanging over his head for half his life,” Ms Higgins said in the online post.

“Also he has helped our community and been a decent fellow.”

Desic was jailed in 1990 for drug supply, serving 19 months of a 33-month minimum term until his escape, allegedly done with a hacksaw blade and bolt cutters.

Upon his return to custody, he resumed serving that jail term, which would have him first eligible for parole on November 1 next year.