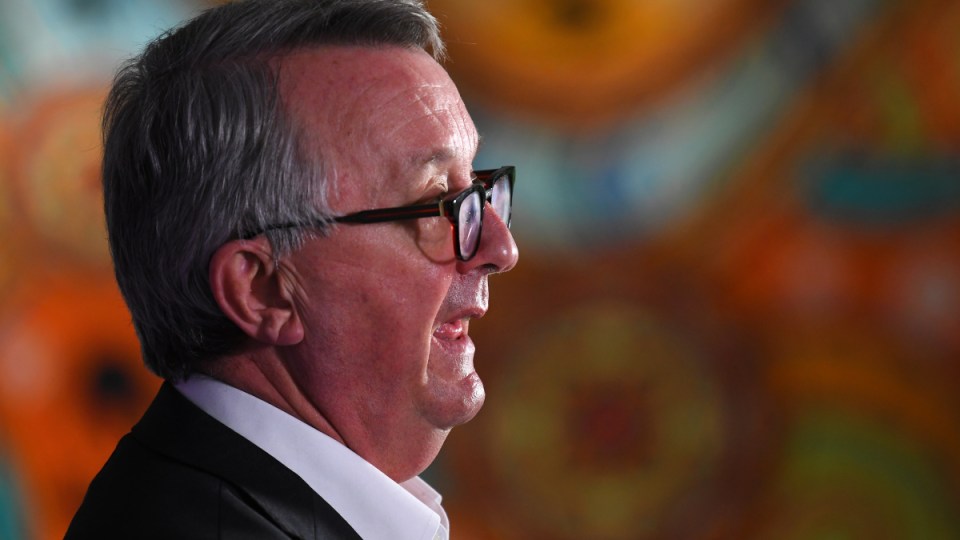 A part of Victoria’s Gippsland region will be plunged into a seven-day lockdown after a further four COVID-19 cases emerged.

Acting chief health officer Ben Cowie has ordered the City of Latrobe, which encompasses the towns of Moe, Morwell and Traralgon, into lockdown from 11.59pm on Tuesday.

Residents will follow the same restrictions as those in Melbourne, apart from the nightly curfew.

Earlier, authorities expressed concern about growing infections in the Latrobe Valley, believed to have stemmed from a household gathering at the weekend.

Victoria’s Acting Chief Health Officer has declared that the City of Latrobe will enter a seven-day lockdown commencing at 11:59pm tonight, 28 September. pic.twitter.com/CQRwnhgu0Q

Active cases in the region have since jumped to 18, with a further four confirmed on Tuesday afternoon. They will be reported in Wednesday’s tally.

The state’s public health teams have significant concerns about onward transmission and believe a week-long lockdown is needed to curb cases spreading.

“We’ve just seen the Ballarat and Geelong communities get through an outbreak so we know it can be done,” Professor Cowie said in a statement.

Latrobe Valley residents are warned to be on high alert for symptoms, with a rapid response testing unit to be set up at the Traralgon Basketball Stadium and more testing sites to be established.

It comes after a software error resulted in 149 COVID-19 cases in Victoria not being included in previous daily tallies.

It is the state’s highest daily figure since the start of the pandemic, surpassing the previous record of 847 cases on Saturday.

Health Minister Martin Foley said 140 cases have been added to Monday’s tally and nine to Sunday’s following a “software update by a third party vendor who supported one of our pathology providers”.

While the results hadn’t been reported to the health department’s central system, Mr Foley said the 149 people who had tested positive had been notified.

“That software problem has been rectified,” he told reporters.

She questioned how many data errors had gone unnoticed, including in the contact tracing system and with exposure sites.

There are 9261 active infections across Victoria, including 375 in hospital, with 81 in intensive care.

They lived in the local government areas of Hume and Whittlesea and at least three were unvaccinated. The deaths bring the toll from the current outbreak to 29.

Almost 79 per cent of Victorians aged 16 and over have had at least one vaccine jab, while more than 48 per cent have had two doses.

Melbourne’s lockdown will remain in place until 70 per cent of Victorians aged over 16 are double-vaccinated, which is forecast for October 26.

A more significant easing of restrictions will occur when the 80 per cent double-dose target is met, forecast for November 5.

However, some modest changes will be made to restrictions on Wednesday, when the state passes 80 per cent single-dose vaccination coverage, including extending the travel limit to 15km and resumption of some sports for fully vaccinated people.

Meanwhile, the state government is calling on Victorians currently self-isolating to take part in the trial of an app that could be used to check on people quarantining after returning from interstate and overseas.

The app matches selfies with location-based technology to confirm a person is at home.