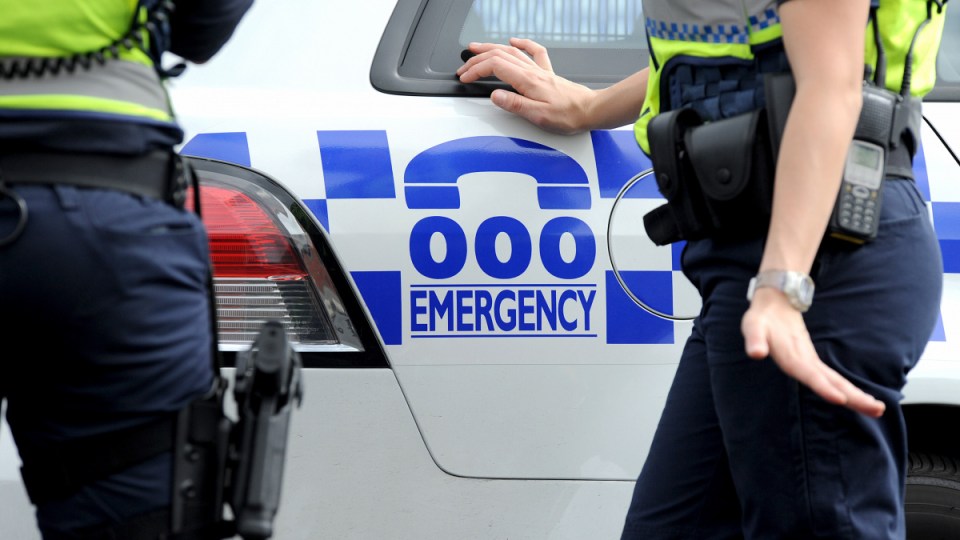 The new law comes in response to an April 2020 crash in which four Vic police officers were killed. Photo: AAP

A Samoan man who savagely stabbed and bludgeoned his wife to death at their Queensland home has been exonerated of her murder and convicted of manslaughter.

Arona Peniamina pleaded not guilty to murdering his wife Sandra at their home in Kippa-Ring, north of Brisbane, on March 31, 2016.

Peniamina has always admitted killing Sonia, but an offer to plead guilty to manslaughter was rejected by prosecutors in the Queensland Supreme Court.

It is the second trial for the father of four, who successfully fought his first 2018 conviction of murder in the High Court which found a legal error by the trial judge in instructing the jury.

At his second trial, Peniamina’s defence argued he was convinced his wife was having an affair and provoked during a confrontation with her when he “lost control”.

His wife had started sleeping alone and had just returned from a trip to New Zealand where pictures of her were posted on social media by another man, prosecutor Dzenita Balic said.

A livid Peniamina voiced his anger to family members before returning home to confront his wife.

The pair argued in the bedroom before Peniamina lashed out, punching her in the face before she ran to the kitchen to arm herself with a knife.

The Crown alleges he wrestled the knife from her, cutting his hand when he grabbed the blade.

He again punched her before stabbing her multiple times with the kitchen knife.

Experts found 29 sharp force injuries on her battered body –15 to her head alone with six penetrating her skull and one slashing her from nose to chin, exposing her nasal septum.

When she tried to escape he followed her, threw her onto the driveway and kicked her before caving her head in with a bollard.

“She ultimately died from a press skull fracture which led to her death as the result of traumatic injury to the back of the head,” Ms Balic said.

Police found the handle of the knife Peniamina used underneath the family’s parked car, the blade was discovered nearby and its tip was later found embedded in her skull.

“In terms of the mechanism of how it was inflicted … it was the severity of the force used because there was contact made with the skull … or the person tried to manoeuvre the knife out of the skull and the tip was embedded in the skull.”

After close to three days of deliberations the jury was unable to reach a unanimous decision on murder, and under Queensland law a majority verdict cannot be accepted for the charge.

Asked to instead consider the lesser charge of manslaughter, the jury returned a guilty verdict on Friday.

Justice Peter Davis said it was an “understatement” to say the case was difficult and congratulated jury members for their hard work.

Peniamina is due to be sentenced on October 25.

Kirstie Clements: How to save money on fashion and still look great
‘Missing’ kayaker notifies police he is safe and well
Today's Stories