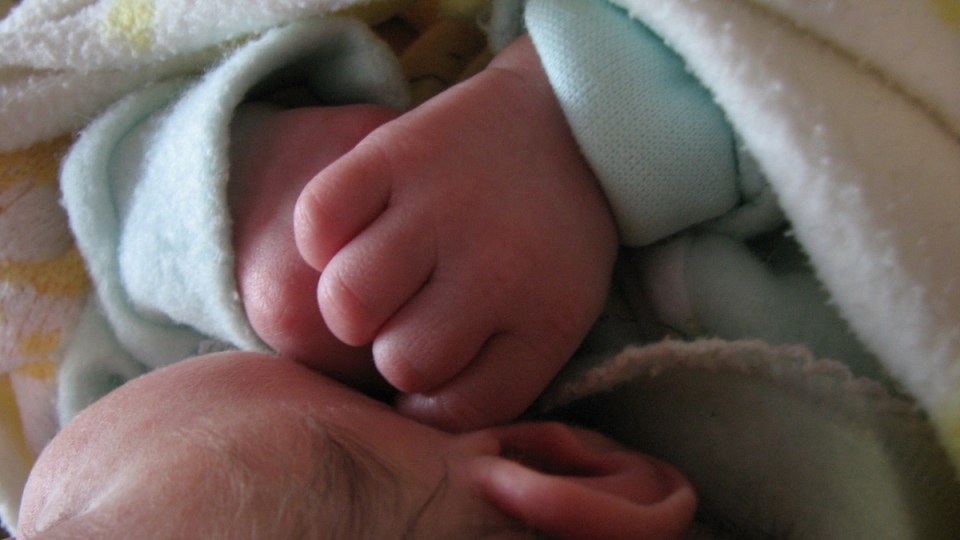 Significant inadequacies in Tasmania’s child protection system resulted in “lost opportunities” to protect the lives of seven children, six of them vulnerable babies, a coroner has ruled.

All of the children – the youngest just two months old – or their families were known to the state’s Child Safety Service (CSS) when they died between 2014 and 2018.

One of the infants, a seven-month-old girl, drowned in a bathtub after being left alone for three to four minutes in a seat not made for bathing.

She was the subject of two child protection orders made in the 12 days before her death but a CSS assessment wasn’t completed.

In findings published on Wednesday, coroner Olivia McTaggart determined the child was “at high risk, and was without adequate care and protection”.

Ms McTaggart, however, said she was unable to rule that CSS deficits played a causal role in any of the children’s deaths.

“I have, however, found that there were significant inadequacies in decision making by CSS, with many decisions made contrary to procedure or good practice,” she wrote.

“As a result, there were lost opportunities to protect the vulnerable infants which, if they had been taken, may have resulted in a different outcome.”

Two babies died from sudden infant death syndrome while co-sleeping with family, one died from pneumonia in bed with their twin brother and another died from a type of pneumonia while sleeping on a couch with their mother.

A teenager, whose death was also investigated as part of the coronial inquest, and her baby son were killed when a car being driven erratically by his father crashed.

She also noted inadequate information collection for risk assessments and a propensity to prematurely close cases under the assumption that other agencies were working closely with families.

There were also deficiencies in safety planning, a lack of attention to assessing cumulative harm and poor internal communications at CSS.

It appeared CSS was unaware of the birth of one of the children because of a “failure to respond adequately to multiple previous notifications in respect of his siblings advising of serious risk”.

“Good child protection practice cannot occur in a workplace not properly staffed or resourced,” she wrote.

Ms McTaggart said all the issues had arisen repeatedly in previous inquests and she had made earlier recommendations, resulting in the government and CSS making efforts to improve.

She noted “reasonable progress” has been made on a redesign of the system which has the “potential to improve child protection in this state”.

Tasmania’s Liberal government in 2016 agreed to implement all recommendations from a report urging an overhaul of the state child protection system.