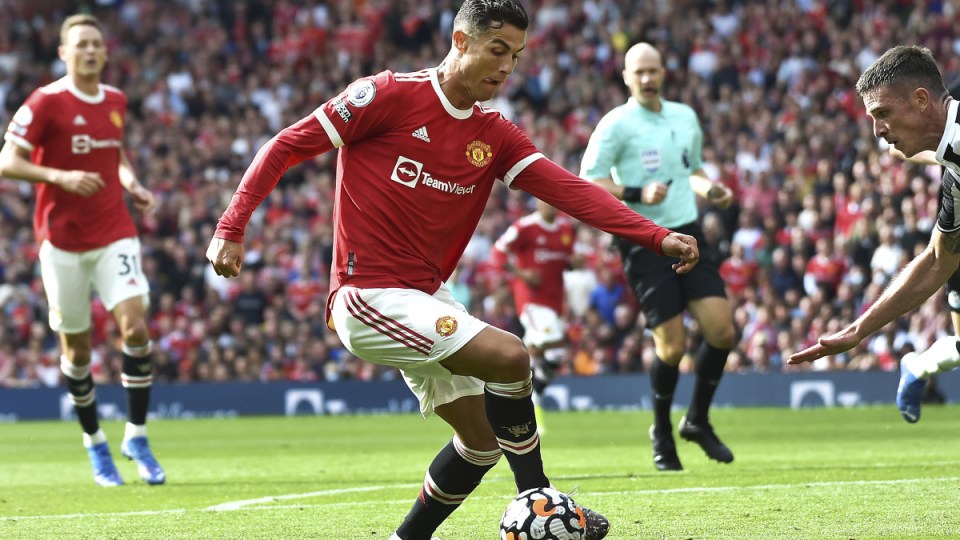 Manchester United stars Cristiano Ronaldo and Dean Henderson have offered support to a Perth-based soccer player who was critically injured when he was punched from behind in an alleged unprovoked attack.

He spent his birthday in ICU at Royal Perth Hospital while his parents, Nicola and Peter Hodgson, were in hotel quarantine after flying from the UK to WA to be by his side.

Hodgson had been celebrating the end of the local season with his teammates on September 4 when he was allegedly struck from behind while walking into a Perth train station.

SEE THE VIDEO: Manchester United stars Cristiano Ronaldo and Dean Henderson have sent get well messages to Perth soccer player Danny Hodgson as he remains in a coma for his 26th birthday. https://t.co/0M7tFSJeuy pic.twitter.com/zfacTbv5N4

He was rushed in a critical condition to Royal Perth Hospital, where doctors performed emergency surgery.

His condition worsened and he was placed in an induced coma.

Hodgson is now in a critical but stable condition.

His story has sparked an outpouring of support from the soccer community in Australia and the UK.

It has been brought to the attention of some of the world game’s biggest stars by Hodgson’s former Carlisle United teammate and current Manchester United goalkeeper Henderson.

Portugal legend Ronaldo, who has returned to Manchester United this season after successful spells with fellow European giants Real Madrid and Juventus, sent a message of encouragement to Hodgson on his birthday.

“Hi Danny, I just hear (sic) about your history, I hope you get well soon,” Ronaldo said in a video.

“I invite you to come to one of (our) games in Manchester, so get well soon my friend. Take care.”

“Stay strong, stay in there. You’ll get through this, I promise,” Henderson said.

“I know how hard you are and you’ll be fine.

“I can’t wait to get you over to a (Manchester United) game and meet the boys.

“I’ve told them all about you and we’re all in your corner … we just wish you all the very best.”

Meanwhile, A-League side Perth Glory will take on ECU Joondalup at Dorrien Gardens in West Perth on Tuesday night in a fundraising match for Hodgson.

Hodgson’s parents said they have been overwhelmed with the amount of support they have received at a difficult time.

“It is challenging to remain positive in hotel quarantine when all we want to do is wrap our arms around Danny, but we appreciate the Western Australia government allowing us to fly to Perth and respect their COVID-19 restrictions,” Nicola Hodgson said.

“It means Danny is able to receive around the clock care from the wonderful Royal Perth Hospital ICU team, which may not be possible if the hospital system was overrun by critically-ill COVID patients needing ventilation.”