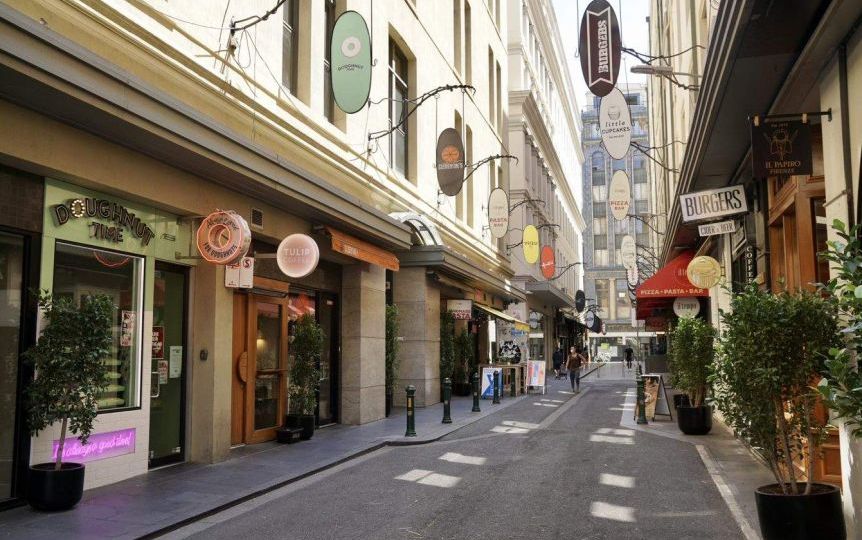 Victoria has confirmed 79 more local COVID-19 cases as its regional outbreak spreads to another area.

State health authorities confirmed 53 of Friday’s cases were linked to known outbreaks, while the source of the remaining 26 is under investigation.

Health Minister Martin Foley on Friday said 19 of the cases were in isolation throughout their entire infectious period.

“With interviews still going on with quite a range of others, we would expect that number to grow over the course of the day,” he said.

It brings the total number of active cases in the state to 660.

About one in 10 of the state’s cases are in the regional Victorian town of Shepparton.

About 16,000 residents in the region, which has a population of 65,000, are believed to be self-isolating, forcing the closure of food distributors, supermarkets and pharmacies due to staff shortages.

Emergency Services Minister Jaclyn Symes said the state government was working with supermarkets to backfill staff from nearby regional stores and 400 food relief packs had been delivered to those in isolation.

Meanwhile, an aged-care worker in Echuca, about 70 kilometres from Shepparton, has tested positive for COVID-19.

The region’s local MP Peter Walsh said Wharparilla Lodge, a 92-bed residential aged-care facility, had been locked down with no visitors allowed.

In a Facebook post, the Nationals MP said Echuca Community for the Aged’s chief executive had written to families of residents and visitors saying the worker was fully vaccinated and had been well during their last shift at the lodge on August 20.

An Aldi in Echuca had been listed as a tier-two exposure site on August 20 between 5.10pm and 5.55pm.

On Thursday, Premier Daniel Andrews pleaded for Victorians not to delay testing, saying several new cases had experienced COVID-19 symptoms for a week or more.

In the past week, data shows only 40 per cent of symptomatic cases reported getting tested when symptoms first developed.

Mr Andrews said it was too early to say whether the statewide lockdown would lift on September 2.

Queensland govt to make flu jabs free
Up to 6000 cases predicted and rules to change. Plus, a boot border crossing bust
Today's Stories