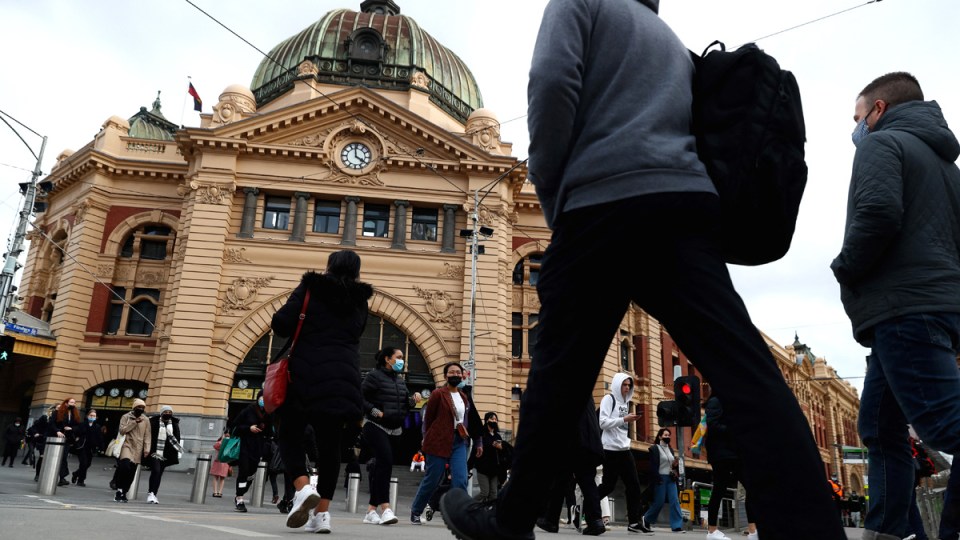 There are widespread reports Victorian public health officials have recommended a curfew be imposed in Melbourne after the state posted 22 new local COVID-19 cases on Monday.

It is understood state government ministers are considering the recommendation amid concerns about compliance with lockdown restrictions.

No decision has been yet been made on any curfew, with the Victorian government yet to confirm a time for its daily virus update on Monday.

A curfew was a controversial measure used at the height of the state’s second wave of the virus in 2020.

It comes amid growing concern Melbourne’s lockdown is not working quickly enough to reduce COVID case numbers. State health authorities confirmed 17 of Monday’s new cases were linked to known outbreaks, while others were mystery infections.

Fourteen cases were in quarantine throughout their entire infectious period – with Melbourne 10 days into a lockdown. 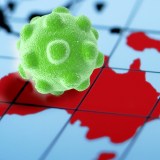 Some 29,986 tests were processed in the 24 hours to Monday morning, while 19,880 Victorian received a vaccine dose at a state-run hub.

A mother and son from St Kilda East, the heart of the city’s Jewish community, tested positive for COVID-19 at the weekend, despite having no known links to other cases.

It is believed one of them attended an engagement party, allegedly held in breach of lockdown restrictions earlier in the week.

It is understood that at least two medical professionals attended the event, while another guest works as a prison chaplain, though they haven’t conducted a visit since February.

A state government spokeswoman said the potential breach has been referred to Victoria Police, who are investigating.

In a video, seen by AAP, dozens of people, who aren’t wearing masks, are gathered in what appears to be a private residence, listening to a man give a speech.

“Clearly this is legal as a group therapy session. That’s why my father’s here,” the man jokes.

“I am speechless. I am genuinely shocked at the brazen disregard for our laws,” he wrote on social media.

While noting the event was not representative of the overwhelming majority of the Jewish community, he said some needed to reflect on “just how dangerous and selfish their behaviour has been”.

The newly elected president of the Jewish Community Council of Victoria, Daniel Aghion, called for calm and said anyone concerned about exposure should contact authorities.

The Rabbinical Council of Victoria urged the community to follow restrictions.

“We implore anybody considering flouting the law to refrain from doing so. We unreservedly condemn such actions, which bring risk and shame to the entire community,” the council said.

COVID-19 Commander Jeroen Weimar told reporters on Sunday he believed the St Kilda East pair had been infectious in the community for a number of days.

He described the developments as part of a tipping point in the latest outbreak and said health officers had been meeting with community leaders since Saturday.

Police are cracking down on illegal gatherings after dozens congregated for a takeaway-drink pub crawl event in Richmond on Saturday and about 200 people gathered for a street party in Northcote.

Private and public gatherings are not permitted under Victoria’s sixth lockdown, which began on August 5.

Weddings are allowed in exceptional circumstances but are capped at five attendees.