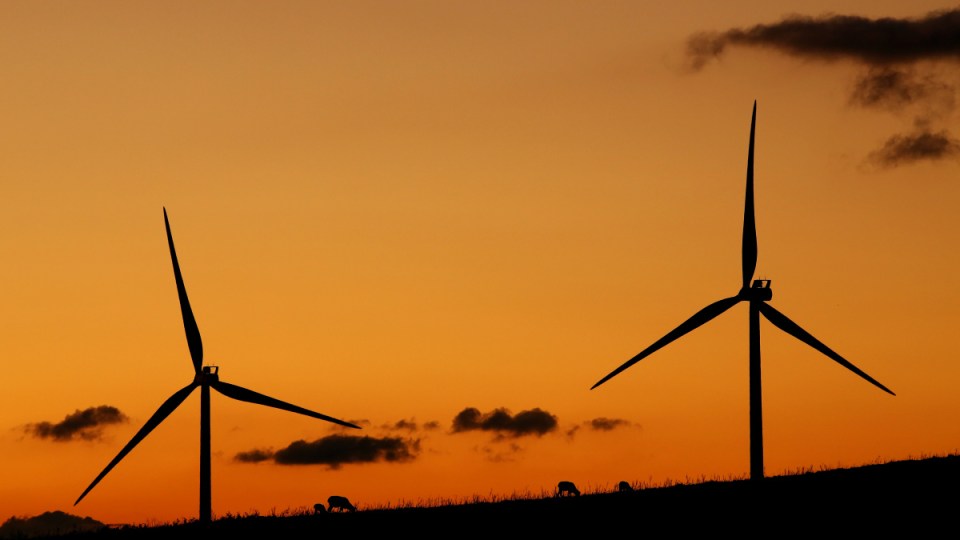 Levels of planet-warming carbon dioxide and methane in the atmosphere hit new highs in 2021. Photo: Getty

The world is warming faster than anticipated, bringing with it catastrophic effects that will ripple across the planet.

According to the much-anticipated report, the Earth is just 10 years away from heating 1.5 degrees on top of pre-industrial levels.

In this century we will see 2 degrees of warming without urgent action, it warns.

And it’s all the fault of humans.

Meanwhile, the world is on track for 3 degrees of warming, which will create catastrophic effects across the planet including more severe weather events, a global refugee crisis and huge impacts on every country’s economy.

The Earth’s temperature will rise by 1.5 degrees as early as the mid-2030s, a decade earlier than forecast, the report stated.

“Climate change is already affecting every region on Earth, in multiple ways. The changes we experience will increase with additional warming,” said Panmao Zhai, co-chair of the international group of scientists behind the report.

The climate is not merely changing, that rate of change is now accelerating.

The report showed that every fraction of a degree matters, with even incremental increases creating catastrophic weather events.

Even with mitigation, some of these would be irreversible for 100 years: The Greenland Ice Sheet for instance, which is the second largest body on Earth, will continue to melt at a rapid rate over the next century regardless of what we do now.

“The alarm bells are deafening and the evidence is irrefutable,” Mr Guterres said.

“Greenhouse gas emissions from fossil fuel burning and deforestation are choking our planet and putting billions of people at immediate risk.”

Mr Guterres said the report must “sound a death knell for coal and fossil fuels” before they destroy our planet.

“The viability of our societies depends on leaders from government, business and civil society uniting behind policies, actions and investments that will limit temperature rise to 1.5 degrees Celsius,” he said. 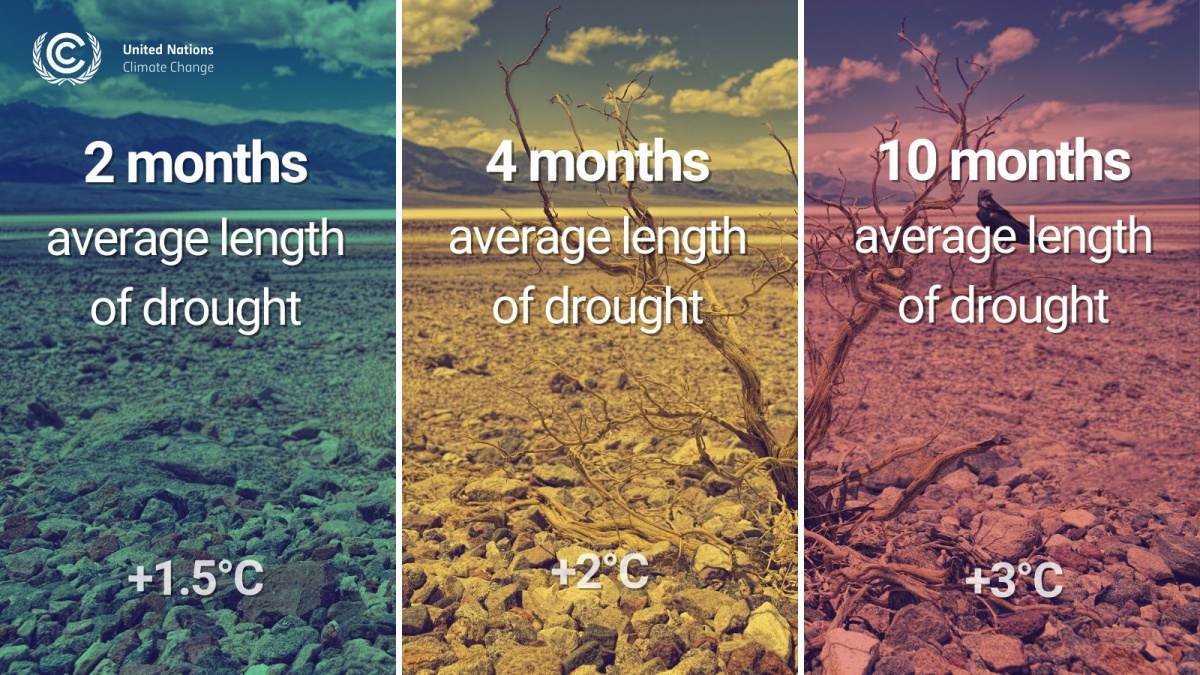 The Climate Council’s Lesley Hughes, a professor of biology at Macquarie University who also worked on the past two IPCC reports, said these findings just hammer home the message that climate change is accelerating and the world needs to act fast.

“Climate change is widespread. There’s an acceleration of sea-level rise, acceleration of glaciers melting, increases in the frequency and intensity of fires and floods, droughts and heatwaves,” Professor Hughes told The New Daily.

“All of it is accelerating.”

The report comes as Greece, Turkey and North America battle severe wildfires, and China, Belgium and Germany have all recently experienced catastrophic floods.

“We don’t even need to read the report,” Professor Hughes said.

“We’ve got the impacts in front of our faces on the news every night. This report just proves why it is happening.”

What does it mean for Australia?

The report confirmed climate change is driving a significant increase in the intensity and frequency of extremely hot temperatures in Australia, as well as a decrease in almost all cold extremes.

The IPCC noted with ‘high confidence’ that recent extreme heat events in Australia were made more likely or more severe due to human influence.

These events included the Australian summer of 2012-13 when more than 70 per cent of Australia experienced extreme temperatures and the prolonged heat leading into the Black Summer bushfires of 2019-20.

The report specified that Australia’s fire season has lengthened since 1950 and the number of days with extreme fire danger has increased.

“The frequency of extreme fire-weather days has increased and the fire season has become longer since 1950 at many locations.”

Australia will also be rocked by coastlines disappearing, with our beaches retreating by 50 metres or more by the end of the century at the current rate of warming.

Some beaches in Queensland, the Northern Territory and the north of Western Australia could retreat by 200 metres or more, it stated.

According to the IPCC report, the Australasian region can expect to experience:

Is there any hope?

The resounding answer is yes – with urgent action.

For the first time, the science says it’s not too late if we act now, Professor Hughes said.

“For the first time the IPCC said if we are able to make deep cuts to emissions we should see benefits within our lifetimes,” she said.

“Within 20 to 30 years we would see no further acceleration, things would start to level off and improve.”

While it’s geophysically possible, one thing stands in our way, Professor Hughes said.