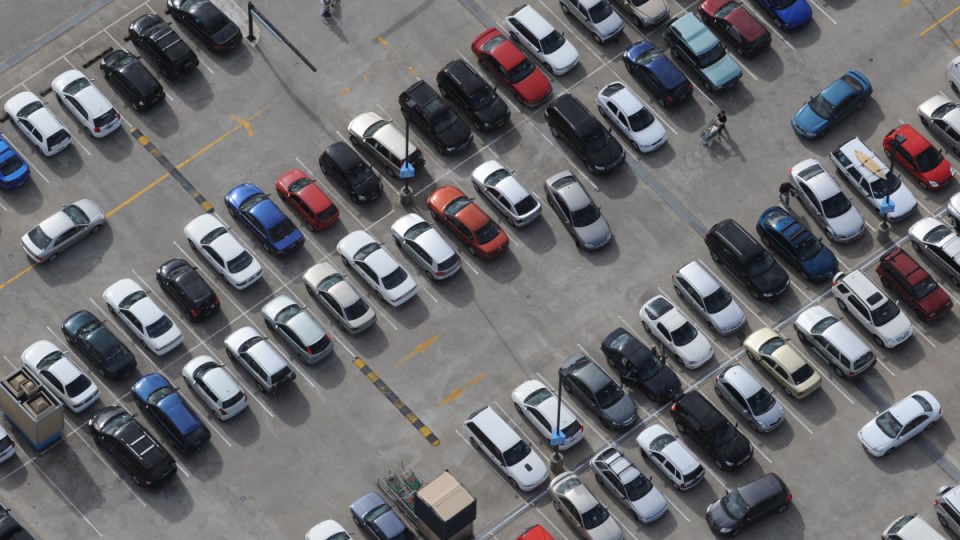 Calls for a special parliamentary inquiry into the Morrison government’s $660 million car park program have surfaced after bombshell revelations the Coalition targeted funding for projects in marginal seats before they had been finalised.

Greens Senator Janet Rice on Monday called for the entire Urban Congestion Fund to be examined by a Senate committee, claiming the project was “a multibillion-dollar Coalition scheme to buy votes” and an “election slush fund”.

During a Senate estimates hearing earlier Monday, the Australian National Audit Office claimed the Commuter Car Park fund started with a list of “top 20 marginal seats” identified by the office of Alan Tudge, who was then minister for urban infrastructure.

ANAO officials said the government chose where to build the car parks based on the votes up for grabs rather than the potential to ease congestion and noted the office of Prime Minister Scott Morrison was involved in some of the decisions.

It claimed a similar approach was used for the wider $4.8 billion Urban Congestion Fund of which the car park program was just one part.

“Damning evidence given by the ANAO today shows the Morrison government’s corruption is widespread and goes right to the top,” Senator Rice told The New Daily after Monday’s hearing.

“We need a full Senate inquiry into the UCF.”

During Monday’s hearing, officials from the Infrastructure department said they were unaware of any lists of marginal seats and denied making politically-motivated decisions on an “electorate targeting strategy”.

“The department wouldn’t deal with a document with that sort of title,” department secretary Simon Atkinson said.

“To the best of my knowledge, nobody in the department had, or now has, that document.”

However, Labor’s Katy Gallagher claimed there was a “professional rorting unit running out of [the Prime Minister’s Office]” after ANAO claimed the involvement of Scott Morrison’s office.

Department officials denied there was anything unusual about the program, saying open tenders and applications were often not used for ‘national partnership agreements’ between federal and state governments.

The audit office had previously reported that, of 47 projects approved, none had been recommended by the Department of Infrastructure.

Instead, they were pushed by Coalition MPs or senators, or candidates at the 2019 election.

Some 77 per cent of the projects were in Liberal-held seats and 64 per cent were in Melbourne.

This is despite the ANAO noting that “the majority of the most congested roads in Australia [are] located in Sydney”, and that most of the Melbourne projects were in the city’s south-east, not the more congested north-west.

The “most successful” electorates were held by Liberal MP Tim Wilson and ministers Michael Sukkar, Josh Frydenberg and David Coleman.

More than half of the grants were chosen the day before the government entered caretaker mode in the 2019 election.

The ANAO also reported the office of Prime Minister Scott Morrison was involved in planning related to the scheme, using “the same person” linked to the government’s ‘sports rorts’ scandal around grants to community clubs.

Treasury pushed for an open and competitive tender but the infrastructure department rejected this approach, Mr Boyd claimed.

“To some extent, it appeared almost like there was a menu,” he told the hearing.

But Mr Atkinson defended the program, saying the fund was a ‘partnership’ between federal and state governments, which wouldn’t regularly go to an open process.

“It would be unusual under national partnership to have an open competitive process,” he said.

“Two wrongs do not make a right,” Senator Rice responded.

“Australians are fed up with rorting.”

Senator Gallagher also raised her objections at Coalition senators describing the ANAO report as “misleading” and “nonsensical” after criticising it for not investigating what they claimed were similar decisions made by former Labor governments.