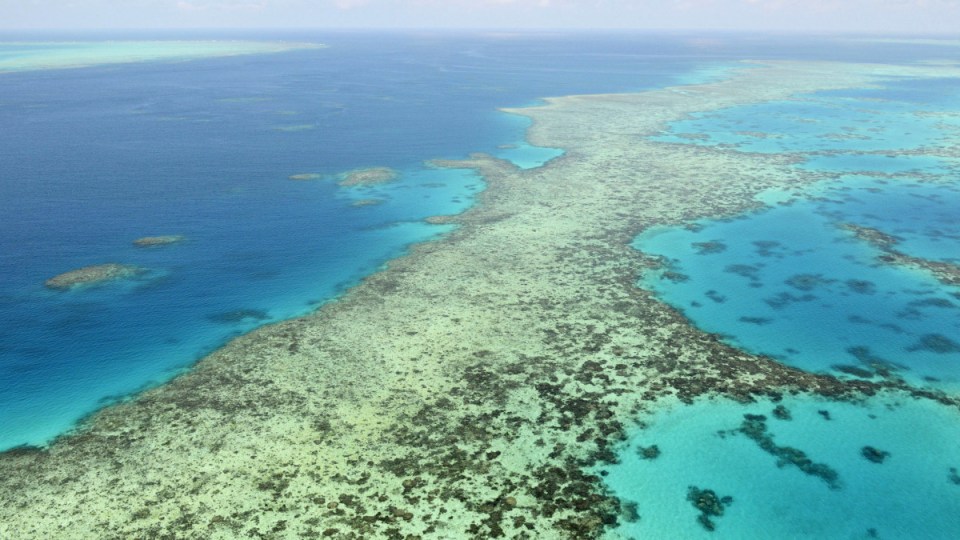 UN World Heritage Committee is on track to classify the Great Barrier Reef as "in danger". Photo: AP

Despite opposition in Australia, the UNESCO World Heritage Committee is pushing ahead with plans to classify the Great Barrier Reef as an endangered natural site.

The draft decision is a proposal to place the site on the list of endangered world heritage, the committee’s director Mechtild Roessler said during the 44th session of the United Nations Educational, Scientific and Cultural Organisation (UNESCO) in the Chinese city of Fuzhou.

The proposal would be on the agenda on Friday, she said.

The director and the president of the 44th session, China’s Vice Minister of Education Tian Xuejun, dismissed speculation that the move was related to political tensions between China and Australia.

“The recommendation is based on the reports and data provided to us by Australia,” said Tian Xuejun, who objected to “baseless allegations.”

UNESCO is mulling a proposal to classify Australia's Great Barrier Reef, which is threatened by climate change, as 'endangered' https://t.co/qiRU3GnKiW

As a result of climate change, the world’s largest reef is threatened by warm water and coral bleaching.

To prevent it from being red-listed, the Australian government had invited more than a dozen ambassadors on a snorkelling trip to the reef ahead of the meeting.

Nine of the 15 diplomats were from countries that would have voting rights at the committee’s meeting.

The Great Barrier Reef off the east coast of Australia stretches over more than 344,000 square kilometres, making it larger than Italy.

It can be seen with the naked eye from space.

In the UNESCO draft, the World Heritage Committee has urged Australia to take action against climate change. It also addressed the quality of the water around the reef, which has been a World Heritage Site since 1981.

The long-term outlook for the natural wonder has gone from “poor” to “very poor.”

Climate change and its impact on World Heritage are an important topic at the meeting in Fuzhou. The director of the World Heritage Committee stressed that the idea of the List of Endangered Sites is “a call to action” in which the entire world community should cooperate.

Ernesto Ottone, the UN agency’s department head in charge, also said, “That’s not about punishment, it’s how we preserve our heritage for future generation.”

The meeting was postponed a year ago because of the coronavirus pandemic and is now being held via a mixture of online and in-person participation.