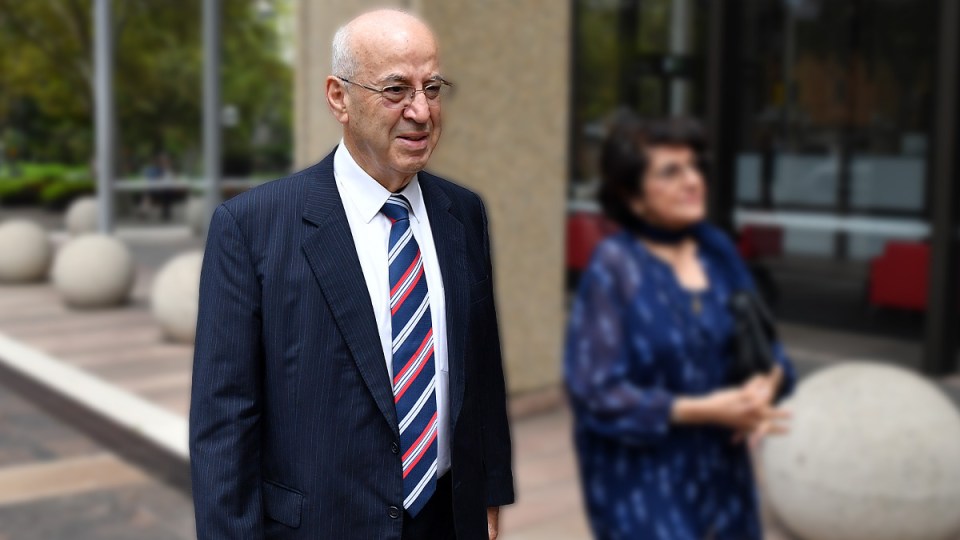 Former NSW Labor ministers Ian Macdonald and Eddie Obeid, and his son Moses Obeid, have been found guilty of a corruption plot related to a coal exploration licence.

The former Labor powerbroker, 77, his son, 52, and Macdonald, 72, pleaded not guilty to conspiring for Macdonald to engage in misconduct as a minister between 2007 and 2009.

The alleged misconduct related to his actions in establishing and granting a coal exploration licence over the Obeids’ family property at Mount Penny, in the Bylong Valley near Mudgee, for the family’s financial benefit.

The conspiracy was said to have led to a $30 million windfall for the family.

After a marathon judge-alone trial in the NSW Supreme Court, Justice Elizabeth Fullerton on Monday found the trio guilty of the charge.

The three accused and, at times, more than 450 other people watched online as the judge delivered her verdicts and a summary of her judgment.

The Crown had contended Macdonald committed eight acts of misconduct in public office, breaching his confidentiality and impartiality duties.

The judge found five of the eight acts had been established.

“I was ultimately satisfied that all five acts of misconduct were committed by Mr Macdonald in furtherance of the specific conspiracy alleged,” she said.