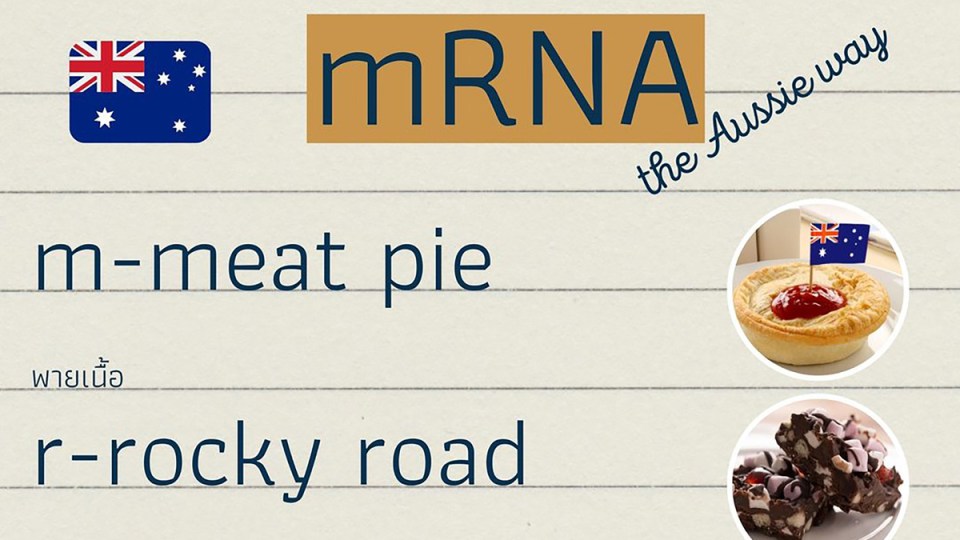 Australian expats living in Thailand say they are insulted by their embassy's Facebook joke.

Expats have branded a tongue-in-cheek Facebook joke about coronavirus vaccines by Australia’s Thai embassy as “insulting” and “ridiculous”.

“While acronym could mean different things for different people, here’s what our page see what mRNA stands for and that’s the Australian much-loved food and snacks,” the post on Wednesday read.

Sam Needham, a schoolteacher from Adelaide living in Bangkok, said the post was frustrating and inconsiderate.

“It angered me as it’s a very touchy situation. We are living in a global pandemic, which is stressful in itself,” he told AAP.

“There are over 9000 cases per day in Thailand at the moment and as an Australian, we haven’t received any support or even a ‘we’re inquiring about getting our citizens vaccinated’.” 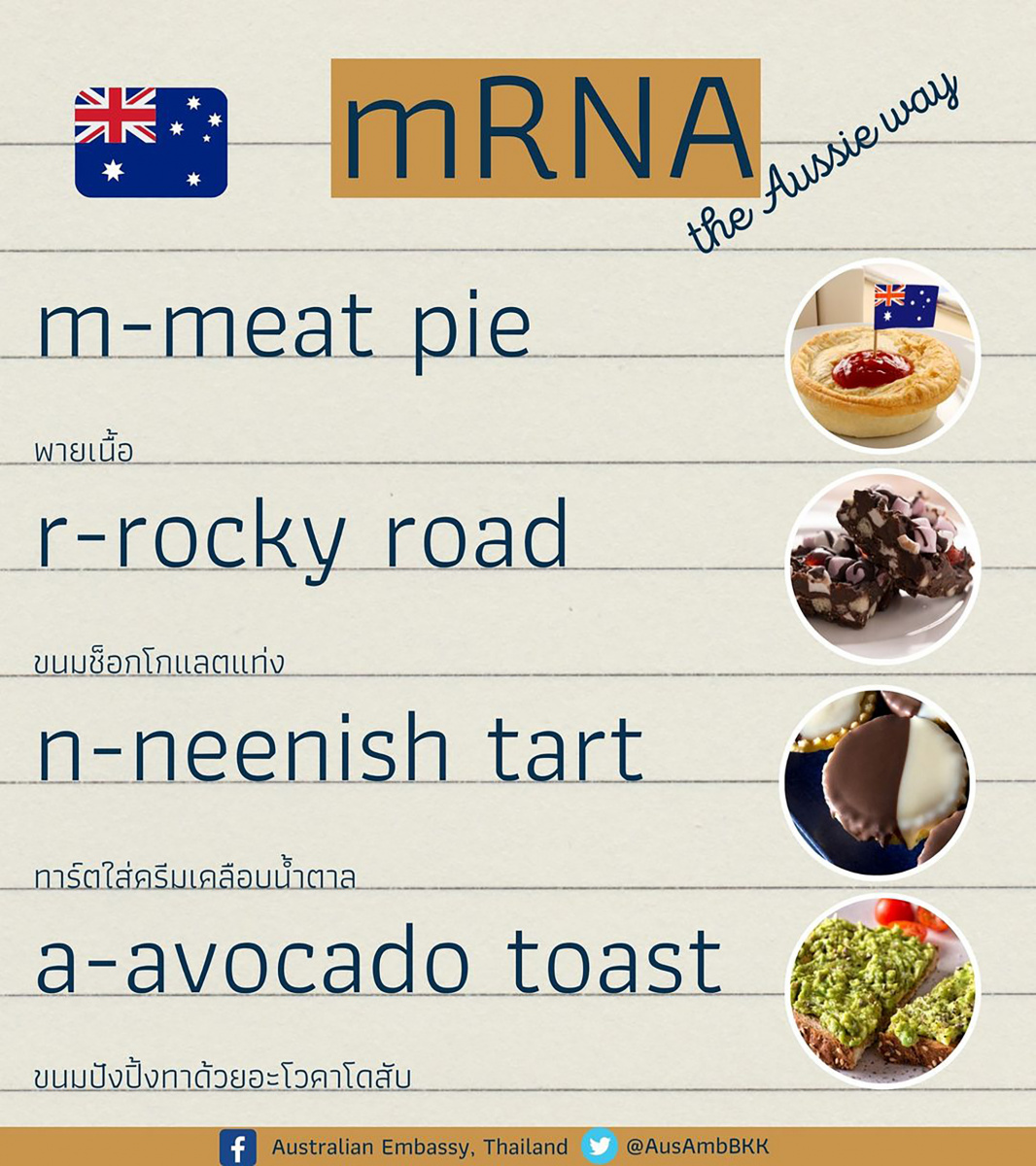 Mr Needham said he was lucky enough to be vaccinated through the private school where he taught.

Another expat, Steve Pettman, said Australians had been left to their own devices to source vaccines.

“I, and I’m sure others, have felt that post by the embassy was insulting and ridiculous,” he said.

“It is very frustrating here in Thailand with the total lack of support offered by (Australia’s) embassy.”

Mr Pettman is a former South Australian paramedic living with his partner in Phuket.

He has received his first vaccine through the Thai government as part of a program to revamp tourism in the area.

“It is such a different story for Aussies living anywhere but in Phuket,” Mr Pettman said.

“Most Australian friends I know here have done all the leg work themselves to try and get on a vaccinated list or register.”

In a Facebook video, he said the joke was based on Thai social media posts about possible acronyms for mRNA.

But the ambassador acknowledged some Australians may have thought the embassy was making light of the pandemic or vaccine situation.

He said the embassy had no access to vaccines for citizens abroad, but he was pressing for Australians to be given across to jabs under Thailand’s rollout.

“I have been reassured repeatedly at various levels that Australians in Thailand will be covered under their vaccine rollout,” the ambassador said.

The Ferguson Report: Dutton to see here, just the Leader of the Opposition. Move along
Four arrested over racist football attacks
Today's Stories