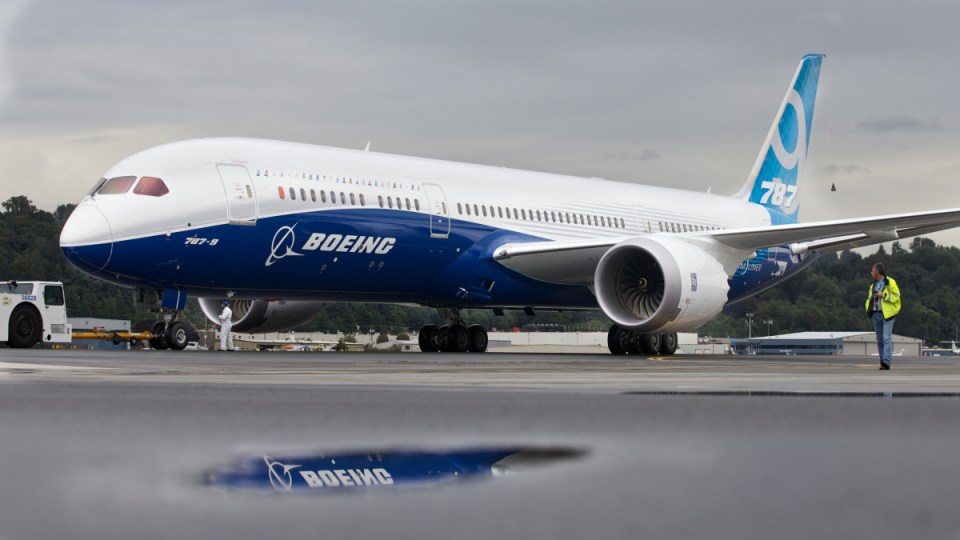 Boeing had originally hoped to deliver a majority of the planes. Photo: Getty

Boeing will cut production of its large 787 airliner for several weeks after discovering a new structural flaw in some planes that have been built but not delivered to airline customers.

The aircraft maker on Tuesday said it anticipates it will deliver less than half of the 787s remaining in its inventory this year.

That is a retreat from CEO David Calhoun’s statement last month that the company hoped to deliver a majority of the planes, estimated at about 100, in 2021.

A decline in deliveries will hurt Boeing’s cash flow because the company gets a large portion of the price of a plane upon delivery.

Boeing had been producing five 787s per month. It did not disclose the temporary lower rate.

“We will continue to take the necessary time to ensure Boeing aeroplanes meet the highest quality prior to delivery,” the company said in a statement.

“Across the enterprise, our teams remain focused on safety and integrity as we drive stability, first-time quality and productivity in our operations.”

The Federal Aviation Administration said the new problem near the nose of some undelivered 787s “poses no immediate threat to flight safety”.

The FAA said it will decide later whether any changes are needed to 787s that airlines are already using.

Demand for long-haul planes like the 787 has been hurt by a sharp drop in international travel since the beginning of the coronavirus pandemic, and the new defect is another setback for Boeing’s popular two-aisle plane.