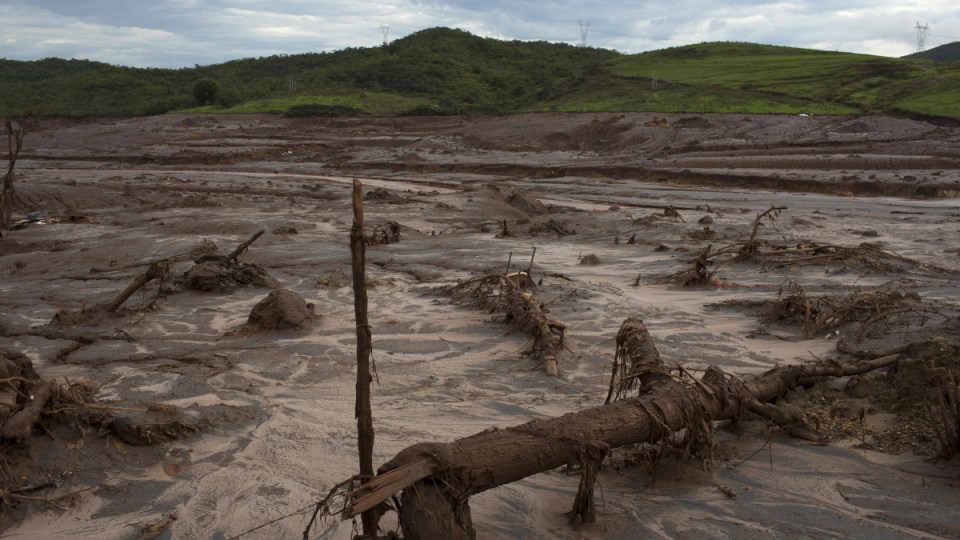 Carlos Bruno Ferreira da Silva, who is leading the task force responsible for the case, said in an interview this week that prosecutors felt a previous agreement – in which the companies agreed to pay about 20 billion reais ($A5 billion) – had not been effective enough.

He declined to put a figure on how much companies might have to pay, but cited a previous lawsuit seeking 155 billion reais as a potential benchmark.

He also said the settlement would look to learn from the agreement signed with Vale for a separate dam disaster in 2019 at Brumadinho, in which the company agreed to pay 37.69 billion reais.

The dam collapse at the Samarco iron ore mine near the town of Mariana in the Brazilian state of Minas Gerais is widely regarded as the country’s largest ever environmental disaster.

The waste flooded the Rio Doce river, choking fish and spitting them lifeless to the surface.

In 2016, the companies agreed an initial settlement with prosecutors which created a foundation through which to repair damages and a complicated chronology for payments. But the deal left open space for a final definitive agreement.

Silva said there were nearly 85,000 still-unresolved lawsuits relating to the disaster and added that authorities, the mining companies and the impacted population were all unhappy with the earlier agreement.

“Everyone thinks the situation could be better,” he said.

In response to requests for comment, Samarco, Vale, BHP and the Renova Foundation – responsible for implementing reparations – said they remained committed to repairing the damage done.

The negotiations with prosecutors, they said, would not interfere with projects and compensations in progress.