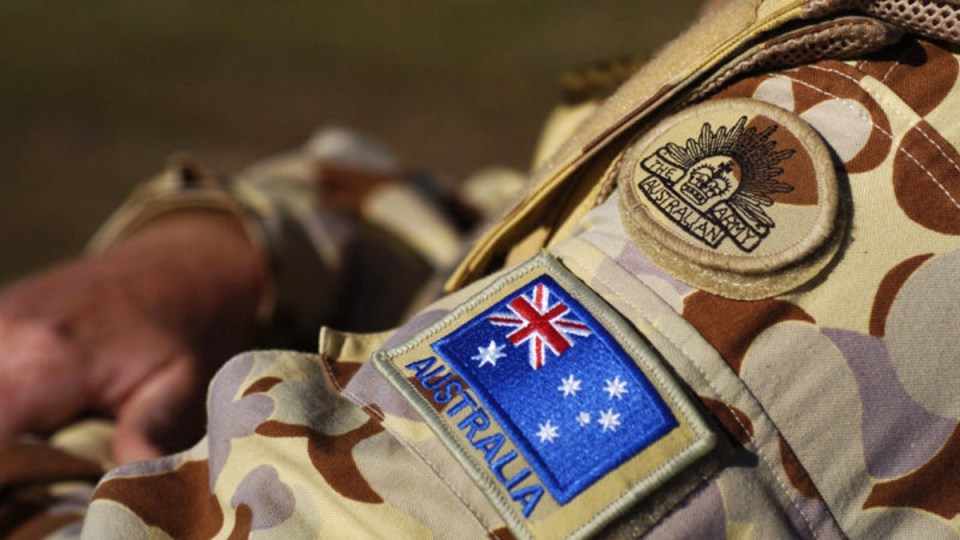 The men were killed in a training accident near Townsville on Monday. Photo: Getty

Military veterans have praised the government for setting “wide-ranging” terms for the suicide Royal Commission, saying they’re pleased federal ministers listened to their concerns about the vital inquiry.

“For all the veterans who have fought for this for so long, we certainly are on the way, for the first time in 100 years of fighting, for something good,” advocate Julie-Ann Finney said.

“I’d like nothing more than to see them get their boots on and get stuck in right away, because they’ve got a bloody big job ahead of them,” Senator Jacqui Lambie added.

Prime Minister Scott Morrison’s announcement of a new chair and the long-awaited, crucial terms of reference for the royal commission into veterans suicide was partially overshadowed by the extension of further COVID support for Sydney’s escalating outbreak.

But the veteran community was abuzz after the confirmation of former NSW Police deputy commissioner Nick Kaldas to lead the inquiry, and the setting of broad powers for the commissioners to probe the issue.

“I’m enthused by the terms of reference. They demonstrate that the government has listened to veterans and families,” former special forces captain Heston Russell told The New Daily.

“I think it will help regain the trust of those who have contributed, that they’re being listened to … The terms are great, broad and non-restrictive. Nothing is off the table.”

Mr Russell, who runs advocacy organisation Voice Of A Veteran, was among a large number of ex-servicepeople who had loudly protested against the earlier stages of the royal commission and its draft terms of reference.

Those outcries led to the Attorney-General’s department stepping in, the DVA announcing it would partially step back after noting some veterans “may not be comfortable” dealing with the department.

Since then, a cabinet reshuffle saw Darren Chester pushed out and Andrew Gee replace him as Veterans Minister.

“I hope the new minister listens to those of us who have first-hand knowledge of these issues,” Ms Finney told TND.

Ms Finney was among those leading the charge for a long-awaited royal commission into veteran’s suicide, after her Navy sailor son David took his life in 2019.

She had been critical of earlier iterations of the royal commission barring the inquiry from making criminal recommendations, but is pleased the final terms removed that clause.

“The terms of reference are quite wide. We can do a lot with it. I’m grateful they look OK,” she said.

“But there’s been a lot of trust eroded over the last two years, so I will reserve judgment. They’ve sometimes turned out to be just placating us, so we shut up for a while.”

The terms include the power for commissioners – Mr Kaldas, joined by former Supreme Court judge James Douglas QC and psychiatrist Peggy Brown – to investigate “systemic issues” leading to suicide, including why and how people join the military, response to mental health issues, the Defence Force ‘culture’, and the actions of ex-service organisations.

Mr Russell said the “heavy lifting is only beginning”.

“We need to encourage people to come forward to tell their stories,” he said.

That, Mr Russell added, must include whistleblower protections for those willing to come forward.

However, he was disappointed to not see more specific issues included in the terms of reference, including issues around ‘medical abuse’ and use of pharmaceutical drugs on soldiers.

“They’re broad and will cover a lot of really important issues, but there’s some very significant gaps,” he told TND.

“I’m relieved it’s getting under way, but if we’re going to go to the expense and effort and emotional investment of something like a royal commission, we need to get it right.”

Senator Lambie, another long-time advocate inside Parliament for a royal commission, thanked Attorney-General Michaelia Cash for adjusting the inquiry after veterans’ concerns.

“The next step is to ask for submissions. Let’s get moving. The sooner we get going, the sooner we start reducing defence and veteran suicides, simple as that,” she said.