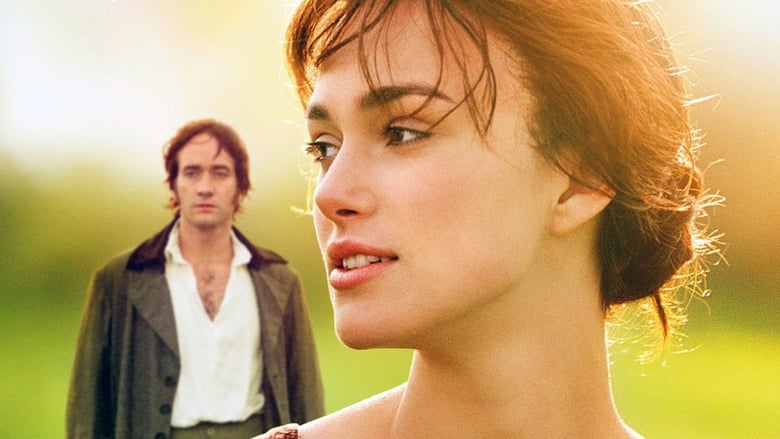 Hear ye! Hear ye! You are cordially invited to the early 18th century to find your most ardent love.

It is a truth universally acknowledged that love was much easier (at least for men with large dowries) in the Regency era.

In order to help those looking for old-age intimacy in this modern app-dominated time, American streaming service Peacock has ordered a reality dating series inspired by Jane Austen’s novels.

The series, Pride and Prejudice: An Experiment in Romance, is currently looking for suitors.

If corsets, top hats and fighting with France get you a little hot under the collar, you might want to tune in.

A group of eligible admirers will be pitted against each other to win the heart of the show’s heroine and her court.

Filmed in a castle in the countryside, true-love hopefuls will experience romantic carriage rides, go head to head in archery championships and write handwritten letters in an attempt to woo their beloved.

Only one will triumph, while the others as Lord Byron wrote, will “brokenly live on”.

Fancy yourself a Mr Darcy?

If you think you have what it takes and are willing to risk it all for your happily ever after, the show has put out a casting call already.

(Sure, it’s in the US and there’s a global pandemic, but we can all dream for the sake of true love.)

Suitors also have to answer, “Why do you think you are single?” and “When it comes to dating, is chivalry important to you? Explain and provide examples if applicable”.

“Does modern-day dating frustrate you? Why or why not?” is also on the list along with, “Why are you a good catch?”.

As dating show season nears in Australia, with Farmer Wants A Wife and Beauty and the Geek hitting screens, Dr Lauren Rosewarne, an associate professor in public policy, social and political sciences from the University of Melbourne, said reality television shows with a romantic twist had proven to be huge rating winners.

“As the success of shows like The Bachelor and Married at First Sight demonstrate, audiences seemingly like watching the chequered journey to love,” Dr Rosewarne told The New Daily.

The market is crowded and a Regency dating show is a clear way to stand out, but whether or not it takes off is another matter, she said.

“Downton Abbey carved out new space for costume dramas once considered a bit passé. Bridgerton was able to cash in on this with the addition of the raunch factor,” Dr Rosewarne said.

“I imagine there’ll be an audience for people interest in aesthetics, but whether that’s the same type of audience that would normally watch a dating show is yet to be confirmed.”

There’s no word yet on if the show will air in Australia.

Pride and Prejudice-inspired reality dating show on the way