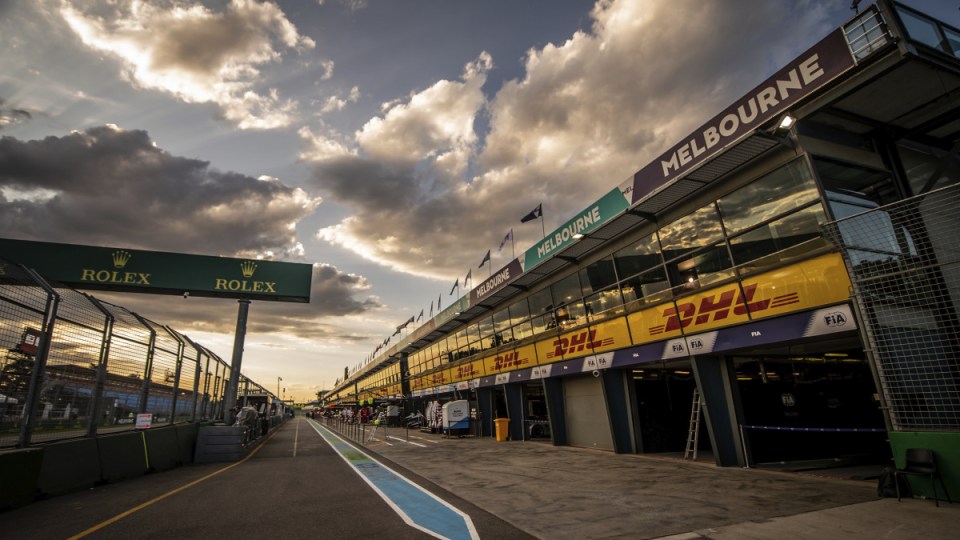 The empty stands at the Australian Grand Prix in March 2020. Photo: AAP

The Australian Formula One grand prix is set to be cancelled for a second straight year due to concerns from the teams regarding the quarantine hub.

Seven News reported on Tuesday race officials put a proposal to the Victorian Government asking racing teams to fly in and out of a strict bubble because a two-week hotel quarantine wasn’t feasible as it meant drivers would miss other races overseas.

Australia’s strict international travel and quarantine conditions are believed to be behind the cancellation.

“With travel caps being halved, with us not yet being at a critical mass of the Victorians and Australians who’ve gotten the jab, we are a long way away from that,” Premier Daniel Andrews said.

He said once 70 to 80 per cent of Victorians were vaccinated, the state would have the “protection, freedom, choices and options” to run big international events.

“We’ve worked very closely with all of our partners, particularly F1, and indeed the Moto GP as well, but some things are possible in a pandemic and some things are really hard,” Mr Andrews said.

The 2021 race, which was scheduled to be held in early March, was provisionally moved to a four-day period from November 18 to 21 at the Albert Park Grand Prix Circuit in Melbourne.

It was hoped Victoria’s COVID-19 restrictions would have eased by then.

Melbourne radio station 3AW took to social media on Tuesday to “concede” the grand prix for a second straight year.

“Sad news for Aussies who have worked so hard to make a covid safe country, but also a sad reflection of how far behind Australia now is in the post-COVID new normal.

In a dramatic last-minute decision in 2020, as thousands of race fans queued at the gates at the Melbourne circuit on March 13, the race was called off within the hour of the practice session, at the start of the global coronavirus pandemic.

An official announcement was made by the F1 and the sport’s governing body, the FIA, on the race’s cancellation on that Friday morning – more than an hour after the gates were due to open at Albert Park for the race’s official practice day.

After eight F1 team members tested positive to COVID-19 at the time, many drivers expressed relief the race had been postponed.

Champion Lewis Hamilton addressed a press conference later that day, saying he found it “shocking” that the race was being staged amid the global coronavirus pandemic.

“I am really very, very surprised that we are here,” the Mercedes star said.

“For me it is shocking that we are all sitting in this (press conference) room.

“It seems like the rest of the world is reacting … Formula One continues to go on – it’s definitely concerning for me.”

The Australian Grand Prix Corporation has been contacted for comment.

Aust Formula One Grand Prix set to be called off