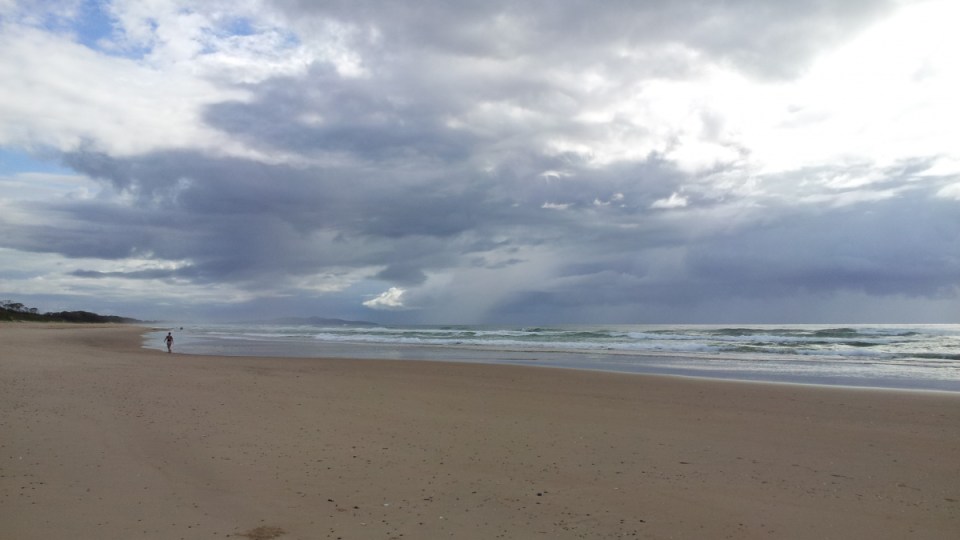 A man has been injured in a suspected shark attack while surfing at Crescent Head in NSW. Photo: AAP

A man has sustained a serious arm injury in a suspected shark attack while surfing on the NSW mid north coast.

The man, believed to be aged in his 20s, was surfing at Crescent Head Beach on Monday at 4.30pm when he was attacked.

He was helped out of the water and remained at the scene to be treated by paramedics just before 6pm.

Police said he would be airlifted to John Hunter Hospital in Newcastle.

NSW Ambulance Inspector Andrew Beverley said the bystanders who helped the man from the water and provided “crucial initial first aid” should be praised.

“It was a significant bite and the man suffered serious injuries to his arm as a result,” Mr Beverley said.

“It might be cold at the moment, but it’s important to always be aware of your surrounding in the water, even in winter.”

Officers will contact the Department of Primary Industry to investigate the circumstances surrounding the incident.

The beach has been closed by Surf Life Saving NSW.