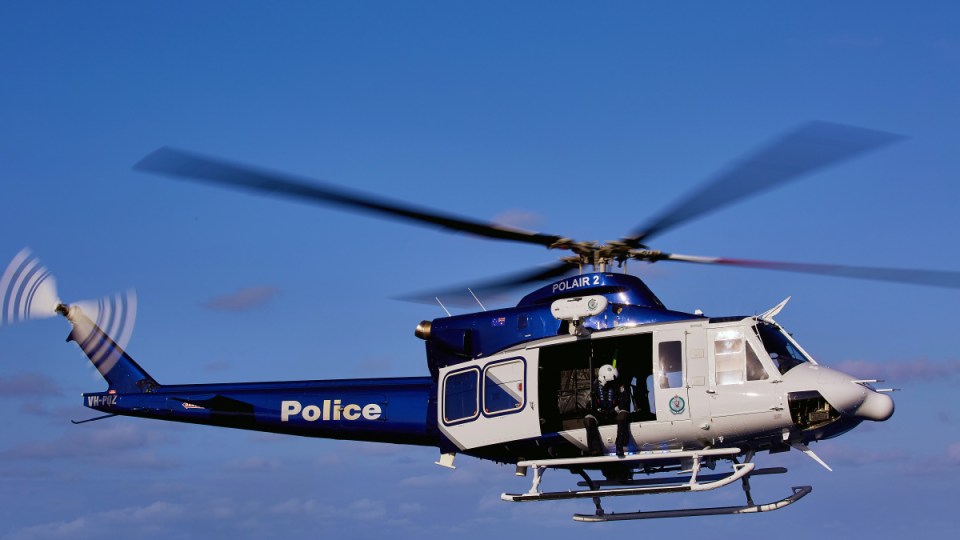 The bodies of three fishermen have been pulled from the sea after their runabout flipped off Wollongong, south of Sydney.

Worried family members raised the alarm about 6am on Sunday when the men, all from the Wollongong area, failed to return from a fishing trip.

They’d set off in a 4.6-metre runabout from Wollongong’s Bellambi boat ramp on Saturday afternoon.

The first body was found at Corrimal Beach, to the south of the boat ramp, about mid-morning.

The other two and the overturned boat were located a few hours later, east of the boat ramp.

Police have not named the men – two aged in their 40s, and one in his 20s – and have not said if they are related.

“I don’t know if they were experienced but they’ve been out at that location several times before,” Wollongong Police Acting Inspector Jayson Joerdens told reporters.

It’s not known what caused the vessel to flip.

Bodies of three fishermen found off Wollongong coast in NSW