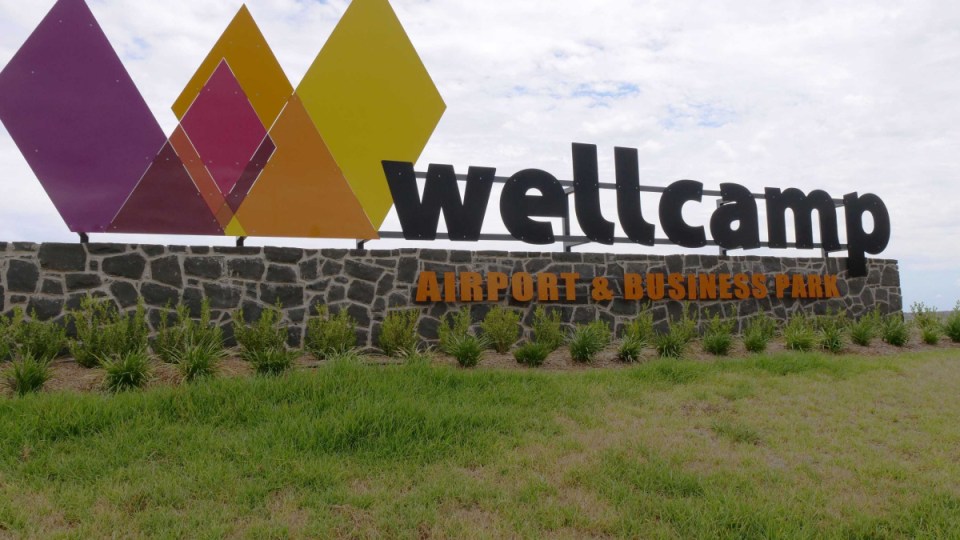 The Queensland government had been pushing to create a quarantine facility at Wellcamp Airport. Photo: David Chen

Prime Minister Scott Morrison has ended the stalemate with Queensland over plans for a quarantine hub near Toowoomba, killing off the proposal for not meeting “key requirements”.

The Queensland government as late as Tuesday was urging the Commonwealth to reconsider plans for a 1000-bed camp at Wellcamp Airport, saying it would be cheaper and larger than other proposals.

In a letter sent to Queensland Premier Annastacia Palaszczuk on Thursday evening and obtained by the ABC, Mr Morrison said the Wellcamp facility failed to meet criteria.

The Prime Minister instead suggested the Damascus Barracks at Pinkenba, about five minutes’ drive from Brisbane Airport, be considered as a potential quarantine site.

“I appreciate the significant work that has gone into developing this [Toowoomba] proposal,” Mr Morrison said.

“It remains the priority of my government to ensure that more Australians who are overseas can safely return home.

“My government shares your desire to find quarantine solutions that can increase Australia’s intake of Pacific workers.”

Mr Morrison said the federal government would consider any proposal that met the national criteria for standalone quarantine.

He said the criteria, which was released earlier this month, had been developed to ensure any facilities met health guidelines, were value for money and could be used beyond the coronavirus pandemic.

The Damascus Barracks is about 30 hectares in size and is currently being used for the storage and supply of material, according to the Defence Department.

The ABC understands the site would be suitable as a quarantine site as there is empty land on which accommodation can be built.

“The site is of a suitable size and meets the Commonwealth’s relevant key assessment criteria including access to an international airport taking regularly scheduled international commercial passenger flights and proximity to a principal referral hospital,” Mr Morrison said.

“The Commonwealth invites the Queensland government to participate in a joint formal assessment of this site.

“I note that the Queensland government is likely to have a large number of sites available which may be suitable.”