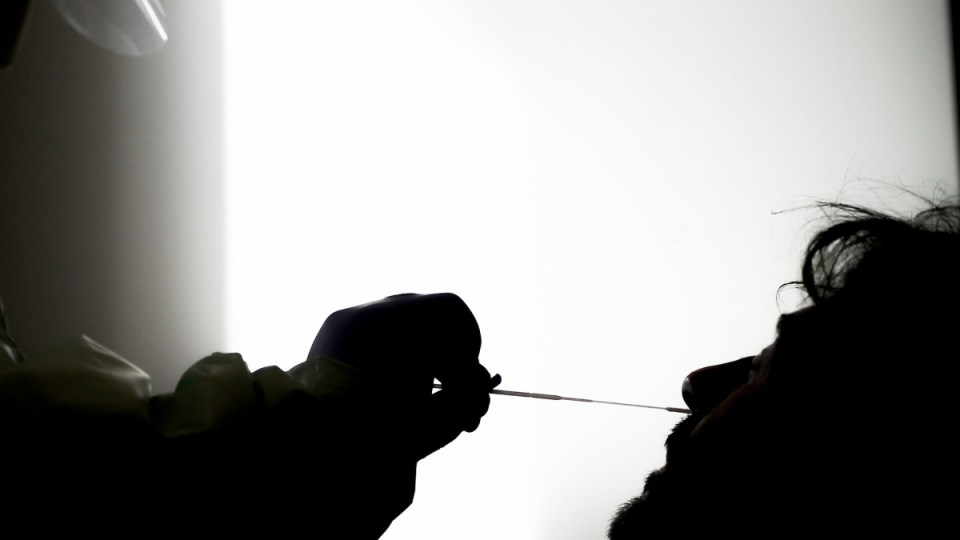 A 72-year-old man has described how he became what is thought to be the world’s most persistent COVID patient after testing positive for the virus for 305 days.

Retired driving instructor Dave Smith, from Bristol in England’s south-west, said he was “ready to give up” on life.

He had COVID-19 for more than 10 months in what experts have said is the longest-ever recorded persistent infection with the virus.

Mr Smith told the BBC how he coughed for “five hours straight, non-stop … if you can imagine the drain that puts on your body, the energy”.

Mr Smith had underlying conditions that led to him having a compromised immune system, putting him more at risk from the virus.

“Whenever I went bad, I went really bad – down to death’s door,” he told The Guardian.

“My wife started to arrange a funeral five times.

“You get to the point where you are more afraid of living than you are of dying.”

Mr Smith’s case is to be presented to the European Congress of Clinical Microbiology & Infectious Diseases (ECCMID) in July.

His infection is thought to be the “longest infection recorded in the literature”, the presentation says.

Academics from the University of Bristol, North Bristol NHS Trust and Public Health England said Mr Smith was admitted to hospital in May 2020 with a cough and fever.

A PCR test confirmed he had COVID-19.

He was discharged after eight days but had “significant breathlessness and went on to have interspersed acute deteriorations associated with fever” which required further hospital admissions in August, September, October and December.

It said his health improved dramatically, and the virus was not detected in tests 45 days after the combined treatment.

Mr Smith had history of a condition called hypersensitivity pneumonitis, which meant he had lung disease causing inflammation of the lung tissue, and chronic lymphocytic leukaemia – a type of cancer that affects the white blood cells and tends to progress slowly over many years.

Other researchers have previously detailed a case which lasted for 85 days.

A number of people have spent long periods of time in hospital after being admitted with COVID-19 but this does not necessarily mean that they tested positive for the whole length of their stay.