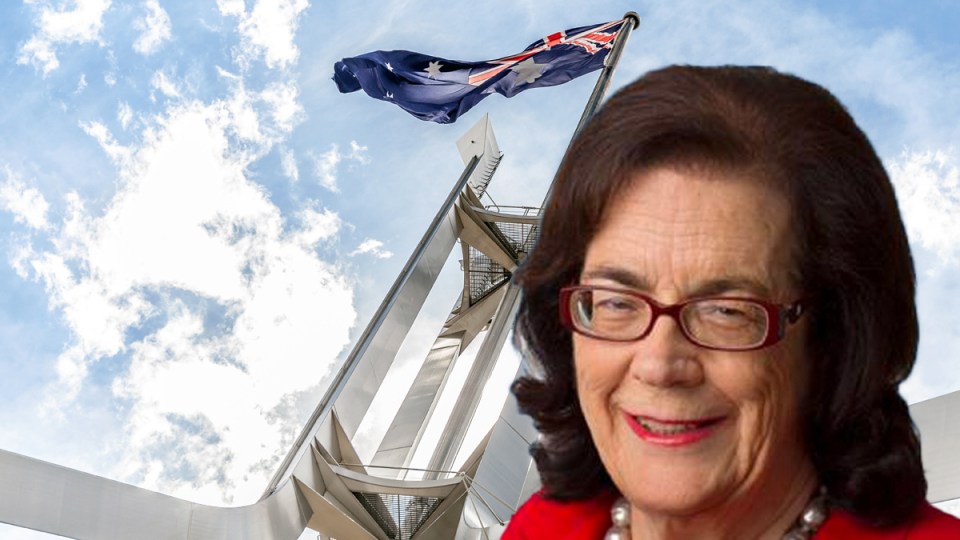 One central reason why the Nationals have installed Barnaby Joyce, with all the risks and baggage he carries, is because they want someone who’ll stand up to Scott Morrison.

The minor Coalition partner is after greater influence in government, and especially more acknowledgement and credit for decisions that affect their rural and regional supporters.

One Nationals source predicted Morrison would “be furious” at the change, “because he won’t have a patsy”.

This was a harsh reference to the accommodating Michael McCormack, who wasn’t seen to ever wrestle Morrison (although McCormack argued that in private they didn’t always agree).

Morrison will be looking for a bright side.

Joyce will be an asset, they’re saying in prime ministerial circles, in Queensland, the Hunter and the Northern Territory.

Whatever Morrison’s private reaction to the unceremonious dumping of McCormack, the PM knows he is confronted with a much tougher customer.

It’s too early to say just how hard Joyce will play, but one measure of the man’s determination is that he has achieved this resurrection at all.

When he quit in 2018, after an allegation of sexual harassment (which he denies) and a scandal over an extramarital affair with a staffer (now his partner and mother of his two sons) there seemed virtually no chance the party would ever go back to him.

Joyce said after his Monday win he hoped he returned to the leadership “a better person”. The question is whether he will be a better leader.

He’ll have to discipline himself, and his tongue, and his staff will need to ensure he does. Leaving aside his personal life, he wasn’t always politically undisciplined as deputy prime minister, but he had lapses.

And he has been able to get away with saying almost anything since he’s been on the backbench, because his more outrageous comments were just discounted as “crazy Barnaby”. Now all his words will be closely monitored.

Everyone acknowledges Joyce’s campaigning ability. He’s larger than life and people, especially in the country, warm to a “character”.

Except this time round he has the “women problem”, which concerns some colleagues.

The harassment complaint made by well-known rural woman Catherine Marriott was never resolved to her satisfaction.

Nationals assistant minister Michelle Landry told news.com.au before the vote, “I think that if he became leader again there would be women out there that would be unhappy with that.

“There were women out there who made accusations, none of that was ever proven but I do know there [are] women who would not be happy.”

Joyce returns to the leadership when the debate about sexual harassment and the treatment of women is on the front line of politics in a way it wasn’t before.

Reuniting the shambolic Nationals, who have been consumed with bitterness and infighting, won’t be easy. Some people will be angry and alienated, although they won’t have an alternative to coalesce around.

Joyce and deputy leader David Littleproud will need to work closely. Littleproud no doubt harboured the long-shot ambition he might emerge as leader on Monday – if McCormack resigned and left the way for him to run against Joyce.

It was not to be, and Littleproud has signed up to the new regime.

It’s his best option. He’s 44, so has time to wait. If he’s patient, he can hope eventually to inherit the leadership if the Coalition remains in government, or win it in opposition.

The crucial relationship for Joyce to manage is with Morrison – promoting an agenda on behalf of the Nationals but not to the extent of creating destructive divisions that harm the entire government.

For his part, Morrison has to decide when to resist Joyce’s demands, and when to accede or compromise.

In failing to allow McCormack visible victories, the PM weakened him and stirred Nationals’ resentment.

Immediate issues for Joyce will be ministerial changes, and what demands he might pursue in the new Coalition agreement he’ll conclude with Morrison.

The party’s Senate leader, Bridget McKenzie, is expected to return to the front bench. Morrison made McKenzie the fall girl in the sports rorts affairs. Presumably he’ll take the pragmatic view she’s served her time.

The stretch point for Morrison and Joyce will be the net-zero 2050 target.

Morrison has been inching towards embracing 2050 as a firm target before the November Glasgow climate conference. The feeling by some Nationals that McCormack would probably roll over was one factor in his demise.

Joyce said after his Monday victory he will be guided by his party on this issue.

Only a minority in the Nationals would favour endorsing the target – including most notably Littleproud (if agriculture was adequately looked after). But many in the farming sector are looking for a progressive climate policy.

Morrison must decide whether to press the case for firming the commitment, as Joe Biden and Boris Johnson urge him to do, or stay with his present loose wording of net zero “preferably” by 2050, to avoid a fight with the Nationals.

Joyce has varying voices in his party and its broader constituency.

But his own view, as of February this year, was clearly stated in an article written with Nationals senator Matt Canavan and published in The Australian: “Even before you consider the impact on our mining and manufacturing industries, a net-zero emissions policy would destroy any hope of expanding Australian farming. If the Nationals supported net-zero emissions we would cease to be a party that could credibly represent farmers.”

Yet again, the climate issue has played its part in the fall of a leader.

Once more, it remains a dangerous irritant to be dealt with within the Coalition, which will test both leaders and their relations.

View From the Hill: Nationals give Scott Morrison a muscle man to deal with, especially on net zero