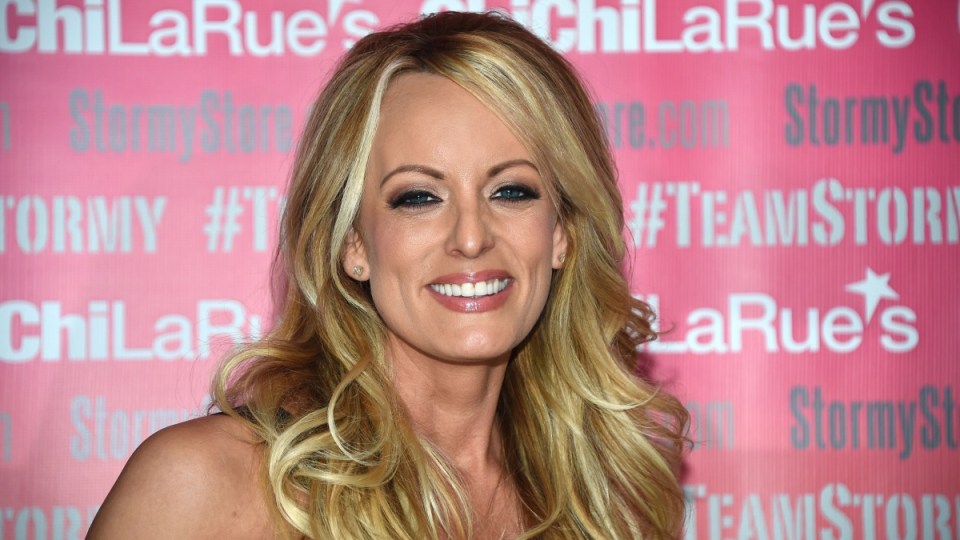 Stormy Daniels says she will gladly testify to a grand jury investigating former US president Donald Trump and predicts that he is “crazy enough” to run for the White House in 2024.

The adult film actress said her lawyer has contacted prosecutors but she hasn’t yet been called to testify against Mr Trump.

“I would love nothing more than my day in court and to give a deposition and to provide whatever evidence that they need from me,” Ms Daniels said in an interview with CNN.

Ms Daniels said she could not understand why Mr Trump has so far evaded accountability for paying her hush money in the closing days of the 2016 US presidential election to keep quiet about an alleged affair with him.

“I just don’t understand how one man can go to prison for a crime, and somebody else can’t even be investigated,” Ms Daniels said.

Mr Cohen and Ms Daniels were once nemeses who traded insults. But once Mr Cohen left Mr Trump’s orbit, he apologised for calling her a liar and worse.

Despite Mr Trump’s legal woes, Ms Daniels said she had no doubt he might try to make another White House run.

“I think that it’s absurd,” she said.

“But, honestly, he’s crazy enough to do it.

She said that – after the former president unleashed the Capitol riot on January 6 – she thought Mr Trump was no longer playing with a full deck of cards.

“I almost feel sorry for him in a way because I don’t believe he’s all mentally there,” she said.

Mr Trump and his company are under criminal investigation by the Manhattan district attorney’s office and the New York state attorney general.

A special grand jury has been empanelled to probe various allegations, and at least one official in the Trump Organisation has already been called to testify.

Mr Trump is more vulnerable to criminal prosecution now that he has left the White House and is no longer shielded by the traditional protections given to sitting presidents against being indicted or put on trial.

Former US president Donald Trump ‘not all there’: Stormy Daniels