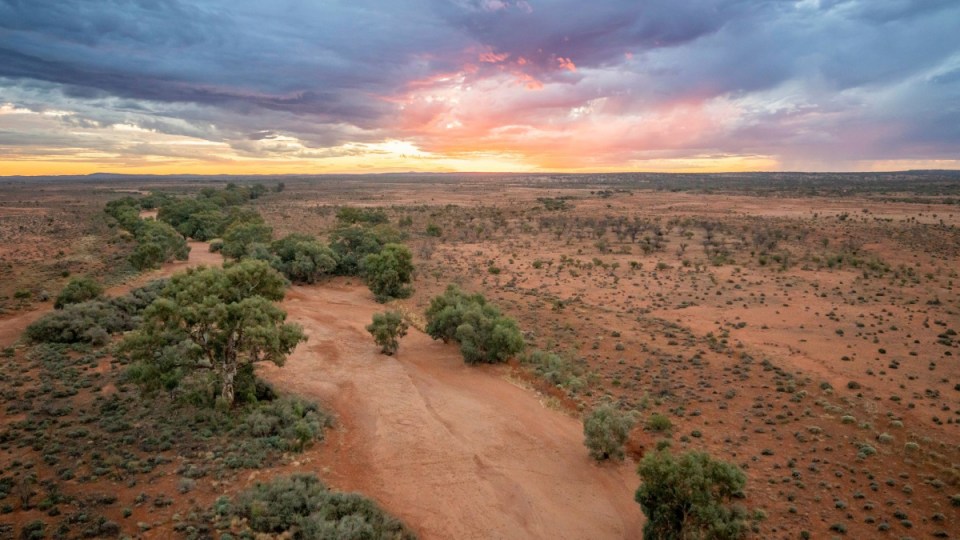 With the purchase of Langidoon and Metford stations, 60,468 hectares of land was acquired by the state government. Photo: ABC: Office of NSW Environment Minister Matt Kean

The NSW government has bought two neighbouring stations in far west NSW and plans to turn them into a new outback reserve.

Environment Minister Matt Kean on Monday said the government had purchased the Lanigdoon and Metford Stations, east of Broken Hill.

The two stations take up a combined 60,468 hectares.

Mr Kean said in a statement the stations would be transformed into a new outback reserve protecting biodiversity and Indigenous heritage sites.

The land acquisition is NSW’s second-largest over the past decade.

“This new park will be an important refuge for wildlife including at least 14 threatened animal species including habitat for the Australian bustard, white fronted chat and the pink cockatoo.”

The NSW government aims to add 400,000 additional hectares to the state’s national parks system by the end of next year.