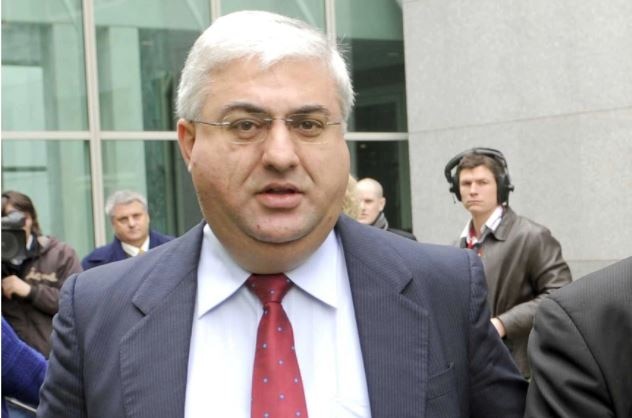 An adviser to former Liberal MP Craig Kelly has been been charged with historic sexual assault offences in Sydney’s south.

It’s alleged Frank Zumbo sexually touched and indecently assaulted three women in their 20s and a teenage girl on multiple occasions between 2014 and 2020.

The investigation, which began in August last year, came following reports that a 16-year-old girl had alleged she was indecently assaulted by Mr Zumbo.

“During the investigation, additional women came forward, alleging they were indecently assaulted by the same man,” police said.

The 53-year-old has been refused bail and will face Parramatta local court today.

Craig Kelly resigned from the Liberal Party in February and now sits on the crossbench.

Mr Kelly on Saturday said every citizen was entitled to the presumption of innocence and protection by the rule of law.

“I have spoken with Mr Zumbo and he advises that he categorically denies all accusations and he will vigorously defend the matter,” Mr Kelly said.

He said Mr Zumbo was looking forward to the opportunity to clear his name in the courts after “12 months of innuendo and rumour” which he says “coincidentally” “ramped up” after Mr Kelly quit the government in February.

Mr Kelly added that the complainants did not bring their accusations to him and he only learned of them in the media.