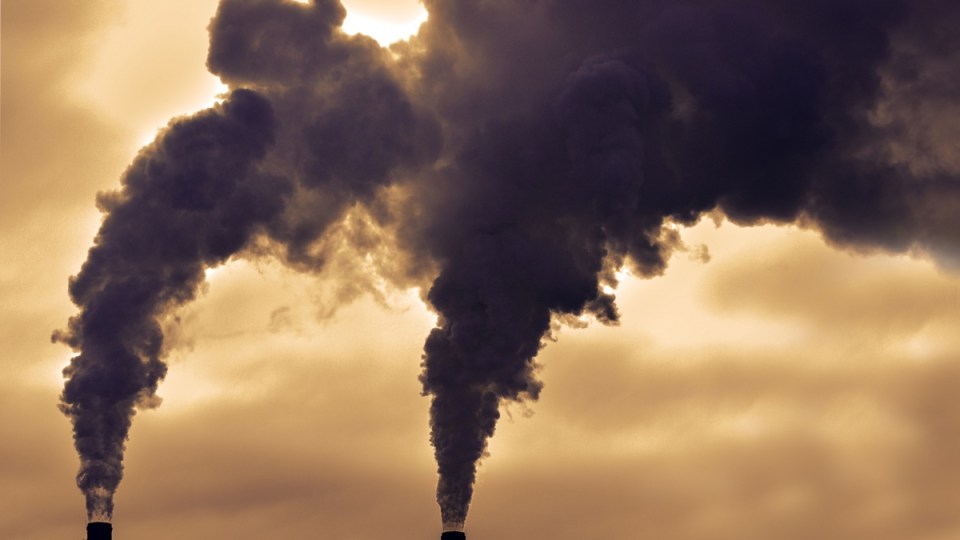 If all the coal mines currently approved are built, we can forget meeting our climate agreement targets, analysts say. Photo: Getty

Australia is the only OECD country to propose new coal mines on a scale so large that it will effectively double our emissions output, a new report has revealed.

Global Energy Monitor’s report, released on Thursday, found if the coal mines are built it will be over four times the compliant pathway, needed to reach the Paris climate agreement.

The report found coal producers are actively pursuing 2.2 billion tonnes per annum of new mine projects around the world.

It comes as more countries pledge to phase out coal from the electricity sector, which is the single most important step to tackle the climate crisis.

As for building new coal projects, Australia is the worst offender after China.

Four countries (China, Australia, India and Russia) make up 77 per cent (1750 million tonnes per annum) of all global mine development projects.

Currently, Australia has the equivalent of 31 million mtpa under construction and 435 million mtpa in the pipeline.

If developed, these projects boost supply to more than four times the 1.5 degrees-compliant pathway necessary to meet the goal of the Paris climate agreement.

Coal producers need to halt all new mines and mine extensions and reduce output 11 per cent each year through to 2030 to stand any chance of limiting global warming to 1.5 degrees, and achieving the targets of the agreement.

“That’s each year, 435 million tonnes each year. The next year and the next,” Mr Driskell Tate told The New Daily.

And even if Australia operates just the mines that are in the process of being built now, we’ll still churn out the same emissions as a medium-sized country.

That’s what we’ll add to the atmosphere through coal power.

“To put that in perspective, 31 million tonnes is about what the Greece and Bulgaria produce every year,” Mr Driskell Tate said.

“Australia is the only OECD country to propose new coal mines at this scale. Essentially it’s like doubling our output.”

The dangers of missing the target

The world will dramatically surpass its Paris target if these mines are built, putting it on course for total ecological destruction, the report surmises.

Previous research has shown if global temperatures rise by just three degrees, Australians will be hit by blistering heatwaves, Black Summer-style bushfires every year, and hundreds and thousands of homes on the coast will be flooded.

If temperatures rise three degrees (above pre-industrial levels), our cities will become much hotter: Darwin will experience 265 days per year above 35 degrees, Brisbane 55 days, Melbourne 24 and Sydney 11.

Hotter temperatures would lead to as much as a 300 per cent increase in the number of extreme fire days each year.

Not all of the proposed mines will necessarily get built.

Three-quarters of the proposed coal mines are in the early stages of planning and thus vulnerable to cancellation, but the report found a quarter are already under construction.

The prospect of a low-carbon transition and tighter emission policies put these projects at risk of becoming up to $US91 billion in stranded assets.

“In Australia that breaks down roughly to $15 billion pre-construction and $1 billion for the mines currently being built,” Mr Driskell Tate said.