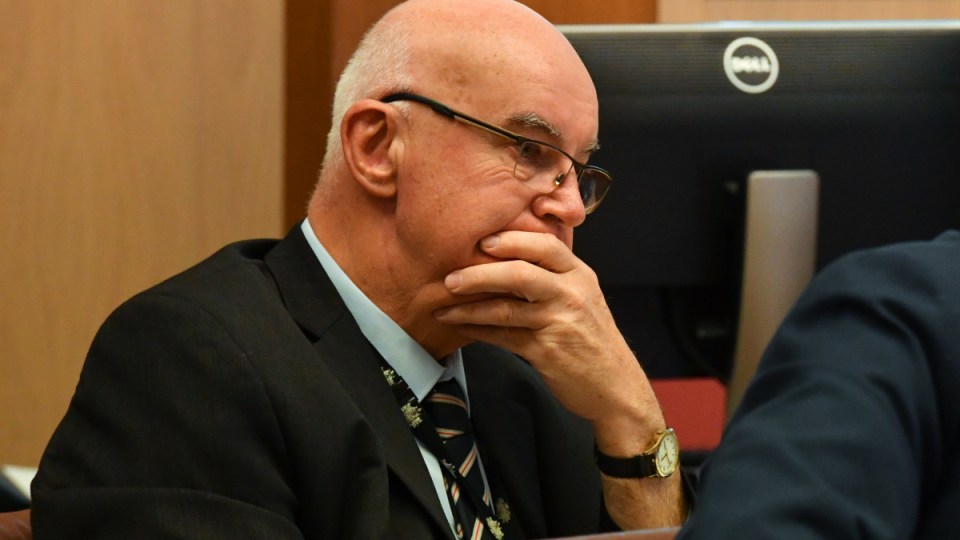 Australians’ hopes of free beer as a reward or incentive for being vaccinated against coronavirus appear to have fallen flat.

“On one hand you’d be silly for standing in the way of encouraging people to get vaccinated,” he told a Senate estimates hearing on Tuesday.

“But I don’t think we’re wanting people to get free beer, or a bucket of rice or an umbrella if they go to the doctor tomorrow morning.”

American states have employed a range of incentives including lottery tickets and beer to convince people to roll up their sleeves.

But Professor Skerritt believes Australia should avoid following the US in having looser regulations around advertising medicines.

“It always has to balance the public health outcome wanting people to be vaccinated versus what I would say is the silly thing of you get a set of steak knives if you go and have AstraZeneca tomorrow morning.”

The head of the Therapeutic Goods Administration said GP clinics offering cash returns for being vaccinated would likely fall foul of the rules.

“We don’t want to go down the slippery slope of paying people to have a medicine,” Professor Skerritt said.

He said the TGA didn’t want to block companies offering legal incentives after Qantas announced plans for prizes and other perks for vaccinated customers.

The regulator has received five complaints about coronavirus vaccine ads with two deemed to have crossed the line.

Meanwhile, chief medical officer Paul Kelly has warned real-world data will be needed to determine how effective one dose of the nation’s vaccines are against the Indian coronavirus strain.

Melbourne is in the midst of an outbreak of the variant, which has infected more than 50 people and plunged Victoria into lockdown.

Our #COVID19 #vaccine effectiveness data show the vaccine is highly effective against the B.1.617.2 variant first identified in India after two doses: https://t.co/8OGJVyvky6

You must have both jabs to gain maximum protection. pic.twitter.com/Hvaziwnt97

A Public Health England study found last month two doses of AstraZeneca and Pfizer were 88 per cent effective against the strain.

But that fell to 33 per cent three weeks after a single dose.

Professor Kelly said he was wary of the “pre-print” study because it had not been peer reviewed.

“Many of those articles have been proven to be false,” he told a Senate estimates hearing on Tuesday.

He cited a different study in the British Medical Journal, which reported both vaccines were 80 per cent effective at preventing hospitalisations after a single dose.

The chief medical officer also confirmed there would be a need for booster shots to combat coronavirus variants of concern in the future.