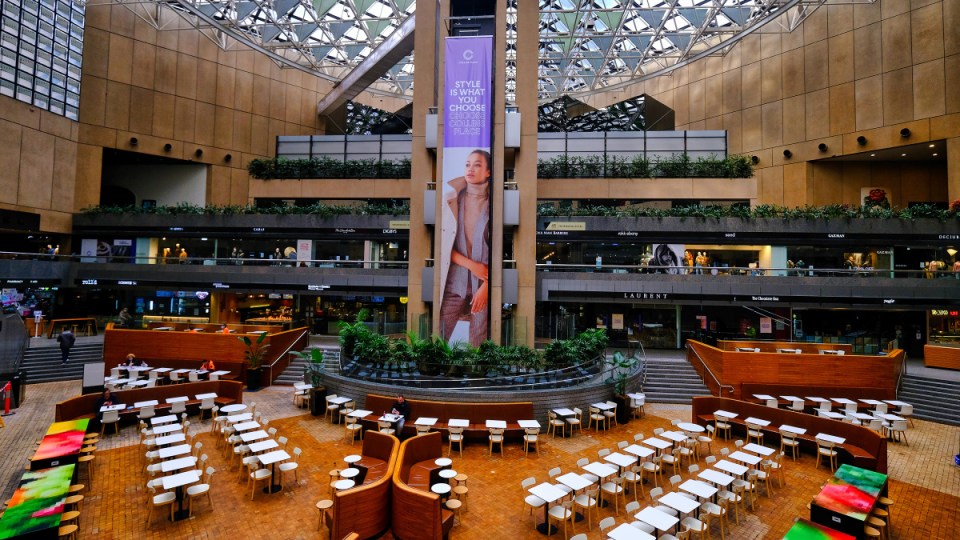 There are growing calls to support Victorians unable to work during a statewide lockdown, fuelled by fears the restrictions could last more than a week.

Victoria has recorded another 11 cases of coronavirus, including a Melbourne aged care resident and another worker, forcing several facilities into lockdown.

“There is no doubt the situation is incredibly serious. The next few days remain critical,” Acting Premier James Merlino told reporters on Monday.

“I want to be very clear with everyone, this outbreak may well get worse before it gets better.”

The package is aimed at 90,000 businesses affected by Victoria’s seven-day lockdown.

Felicia Mariana from the Victoria Tourism Industry Council believes the Commonwealth should bring back JobKeeper payments.

“There was good intent at the time but the reality has been we have not been able to accomplish the vaccination program that we planned to do.”

Mr Pallas called on the federal government to reintroduce JobKeeper for the week, match the Victorian support package dollar for dollar, or put forward alternatives.

But Scott Morrison knocked back each proposal, pointing out the Victorian support paled in comparison to Commonwealth funding throughout the pandemic.

The prime minister also noted the Queensland and Western Australian governments had covered the costs of similar snap lockdowns.

“We have said all along the economic support should be tailored to the economic conditions,” he told reporters in Canberra.

“We are worried this government is very quick to pull economic support, but very slow to roll out the vaccines and take responsibility for quarantine.”

Labor is also calling on the federal government to reintroduce payments to encourage casual workers to take time off and get tested.

Payments are available to people with no sick leave, but only for those with coronavirus or who are close contacts of somebody who has it.

“We need to avoid that at almost any cost.”

Nationals MP Barnaby Joyce pushed back against calls for the Commonwealth to provide wage subsidies for Victorians unable to work during the lockdown.

“If the solution to everything is more debt then you will come to the end then of that and there will be a problem as big as COVID,” he told Seven.