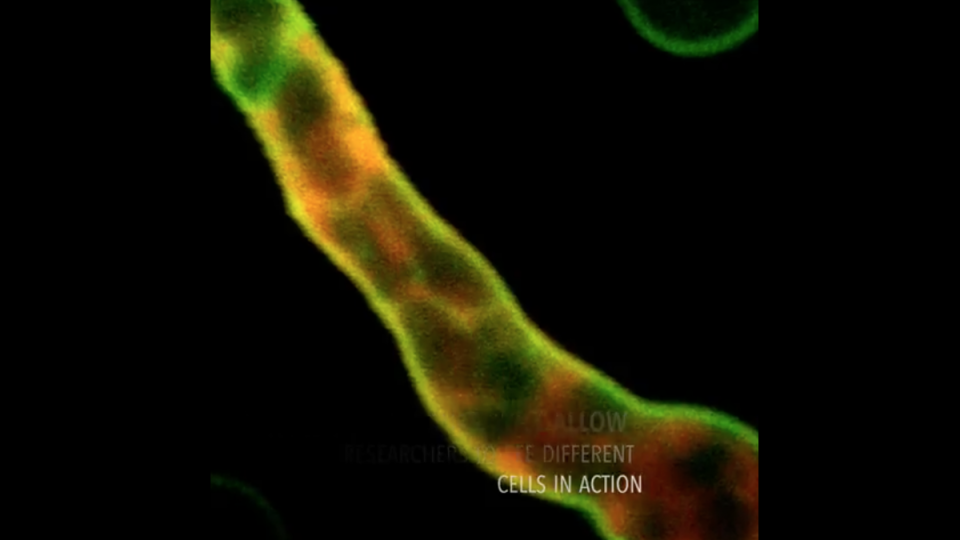 Researchers have successfully tested a “Trojan Horse” drug which can kill cancer and bacterial cells without damaging nearby healthy tissue.

Scientists at the University of Edinburgh combined the tiny cancer-killing molecule SeNBD with a chemical food compound to trick malignant cells into ingesting it.

The peer-reviewed experimental study was carried out on zebrafish and human cells, but researchers say more studies are needed to confirm if it is a safe and swift method of treating early stage cancer and drug-resistant bacteria.

Cancerous cells are “greedy” and need to consume high amounts of food for energy and they typically ingest more than healthy cells, said the University of Edinburgh.

By coupling SeNBD with a chemical food compound it becomes the “ideal prey for harmful cells” which ingest it “without being alerted to its toxic nature”.

The drug was invented by University of Edinburgh researchers who compared it to a Trojan Horse, and its effects to a “metabolic warhead”.

SeNBD is also a light-activated photosensitiser, meaning it kills cells only after it is turned on by visible light.

This means a surgeon can precisely decide when they want to activate the drug, reducing the chances of it destroying healthy tissues and avoiding side-effects like hair loss caused by other anti-cancer agents, said the university.

The findings are published in the journal Nature Communications.

Lead researcher Professor Marc Vendrell, chair of translational chemistry and Biomedical Imaging at the University of Edinburgh, said: “This research represents an important advance in the design of new therapies that can be simply activated by light irradiation, which is generally very safe.

“SeNBD is one of the smallest photosensitisers ever made and its use as a ‘Trojan horse’ opens many new opportunities in interventional medicine for killing harmful cells without affecting surrounding healthy tissue.”

Cancer scientists from @EdinUni_MeetCIR have been awarded a major grant to develop chemical tools that will allow them to view immune cells in colourful detail @dynafluors @The_MRC pic.twitter.com/PWKjDP4d74

— The University of Edinburgh (@EdinburghUni) January 4, 2018

Dr Sam Benson, a post-doctoral researcher at the university, said the mechanism of the drug’s delivery means it is delivered through the “front door of the cell” rather than having to “find a way to batter through the cell’s defences”.

The legend of the Trojan Horse in Greek mythology recounts the tale of Greek soldiers constructing a giant hollowed-out wooden horse in which they hid to gain access to the city of Troy, having pretended to desert the war.

The Trojans took the massive structure as a gift and ushered it inside the city walls, only for Greek warriors to emerge from inside and sack the city.

Spain and Portugal see major leaps in monkeypox infections
Peter Dutton touted as next Liberal leader as he claimed victory in Dickson
Volodymyr Zelensky: How war will end as Ukraine ‘breaks backbone’ of Russian army
Jim Chalmers decries Coalition waste as Labor hits the hustings amid downpours in Queensland
Anthony Albanese, Scott Morrison cast their votes in Sydney
Australian aces at French Open out to show there’s life after Ash Barty
China announces three-child policy – but is it too little too late?
Today's Stories