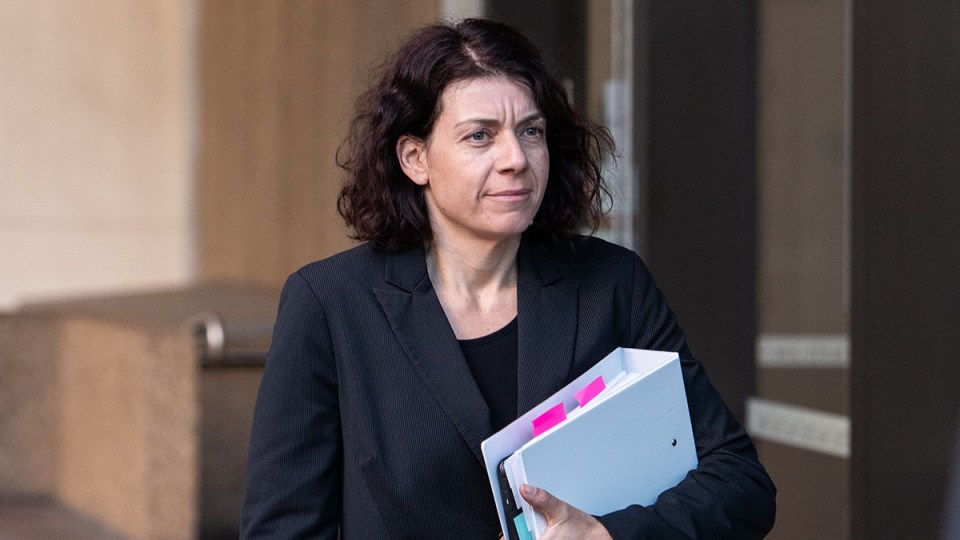 Christian Porter’s chosen lawyer has been booted off his defamation trial after a Federal Court judge did not rule in his favour.

Sue Chrysanthou SC had been working for the former attorney-general until an application to unseat her was made by the friend of a woman at the centre of rape allegations against the federal minister.

Jo Dyer said she discussed confidential information at a meeting on November 20 with the defamation specialist, but the lawyer denied anything of particular substance was said.

Justice Tom Thawley said on Thursday afternoon that he was satisfied confidential information had passed between the two women.

“I have concluded there is a danger of misuse of confidential information,” Justice Thawley said.

While he agreed Mr Porter was at a disadvantage given the time and expertise Ms Chrysanthou had poured into preparing his case, he was confident he would have known about the potential litigation in March when Ms Dyer flagged her concerns.

Justice Thawley ordered Ms Chrysanthou to be restrained from acting for Mr Porter from Thursday.

The federal minister filed to sue the ABC in March after it published the existence of allegations that he’d raped a woman in 1988.

The woman took her own life last year.

The defamation proceedings have been further delayed until June 1 as lawyers for Mr Porter and the ABC enter mediation.

“Mediations are very common in defamation matters, and it is important that all litigant parties seek to explore potential resolution options when they can, especially so for the ABC as a model litigant,” an ABC spokeswoman said on Thursday.