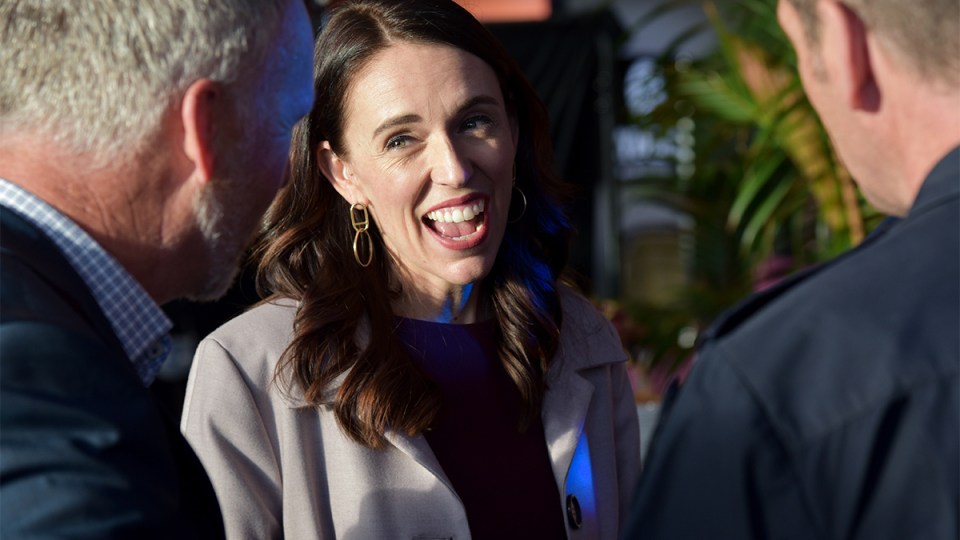 Ms Ardern will cross the ditch in July for what will be her first international trip since the arrival of COVID-19 in New Zealand in early 2020.

The Kiwi Prime Minister on Thursday announced her intention to lead a “trade and promotional” delegation across the Tasman.

In a speech to Business NZ in Auckland, Ms Ardern said she wanted to “further strengthen business ties with our trans-Tasman partners”.

“The focus is both on tourism but also exports. I will be looking to travel across multiple states so it will be several days,” she said.

The last time the Prime Minister left New Zealand was in February 2020, when she travelled to Fiji and Australia.

In her Thursday address, Ms Ardern also foreshadowed further trips abroad – to Europe, the US, China and the wider Asia-Pacific – though she clarified those will not occur until border controls ease.

The Australian trip, which will see the Labour leader make use of the trans-Tasman bubble for the first time since it opened in April, will follow a visit to New Zealand by Prime Minister Scott Morrison.

Mr Morrison is due to visit as part of annual trans-Tasman talks in the coming weeks.

Queenstown has been mooted as a likely venue for the meeting, as Ms Ardern has said she is keen to take her Aussie counterpart somewhere to show off the best in New Zealand tourism.

“We both are keen to get on with it as soon as possible,” she said in April.

Her Trade Minister Damien O’Connor is also dusting off his passport next month, heading to London and Brussels as New Zealand negotiates free trade deals with the UK and the EU.

“I don’t think we’ll be in a position to sign anything but if we can move a few things on, that’ll be great,” Mr O’Connor said.

“We’d love to think that towards the end of the year we can reach conclusion. There’s certainly enthusiasm to do that but there are still issues still to be resolved.”