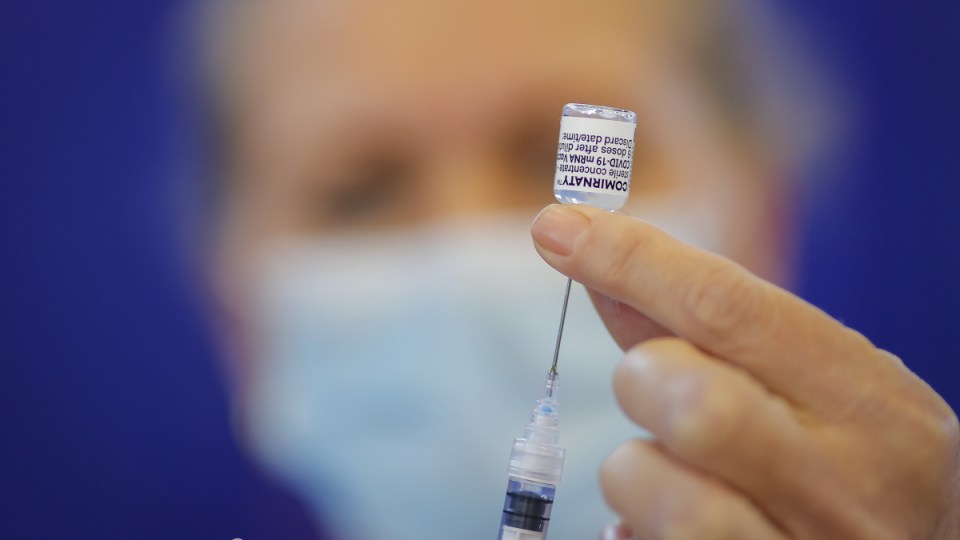 ATAGI recommends a wait of three months after a COVID infection before receiving another vaccine. Photo: EPA

More than a quarter of adults in the European Union would be unlikely to take the COVID-19 vaccine when it was offered to them, a survey shows.

The results also suggested a strong link between vaccine hesitancy and the use of social media, particularly where social media is the main source of information, according to Eurofound that carried out the survey.

“Unfortunately, these findings reflect a failure to deliver persuasive and clear communication regarding the efficacy and safety of vaccines,” Eurofound senior research manager Daphne Ahrendt said.

Bulgarians were the most reluctant to get the vaccine, with 67 per cent of adults saying they were unlikely or very unlikely to get it.

In Ireland, only 10 per cent of adults said they would not get the shot.

The survey found an east-west divide across Europe.

Except for France and Austria, the intention to get vaccinated was above 60 per cent in all Western member states, with Nordic and Mediterranean countries, Denmark and Ireland having even higher rates.

The rate of planned uptake in Eastern member states was much lower, ranging from 59 per cent in Romania to 33 per cent in Bulgaria.

The main influence on vaccine hesitancy was the time spent on social media and which medium was used, the survey said.

The proportion rises to 40 per cent among those who use social media as their primary source of news.

Among people who used traditional media including press, radio and television, only 18 per cent of respondents were vaccine sceptics.

The survey also found that students, employed or retired people were less vaccine hesitant than average, while 39 per cent of unemployed people or those with a long-term disease of disability were more hesitant.

The survey was conducted between February and March 2021, after a full year of living with COVID-19 restrictions across the bloc’s 27 member states.